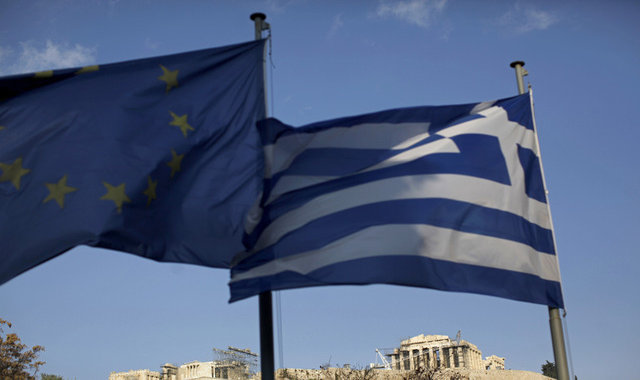 A period of steady growth has been followed by a strong recession in most sectors of the economy. The change in the economic scene has undoubtedly created severe changes in market forces and disorders in several industries—leading some companies to leave the market and creating opportunities both for those who manage to survive and those who enter the market.

The main changes now underway are changes in legislation which remove entry barriers for newcomers, changes in consumer spending and a shift in preferences to value-for-money products. All these changes have resulted in a relative shift in competitive positions of companies in Greece. This, in turn, has left some unfilled gaps in the market which, along with low valuations, create good investment opportunities.

A strategic and financial analysis in this turbulent economic environment is intended to define the dynamics and characteristics of the market and diagnose the profit pools and key risks. The evaluation of investment opportunities within this framework will lead to smarter investments with good yields.

The evaluation of investment opportunities should begin by assessing the industry. The profitability of each industry is different and depends on competitive forces of the sector. The degree to which companies keep their generated profits depends on the bargaining power of customers and suppliers.

Some companies in Greece operate in sectors, such as the beverage industry, which generate significant profits. The actual profitability they can eventually realize, however, is relatively small as a percentage of their turnover due to the high bargaining power of large customers like supermarket chains and the competition from suppliers like the transportation companies. Moreover, the profitability of small companies in the beverage industry is squeezed because of the fierce competition with big customers.

The crisis has brought a lot of change in this respect. Some retailers are losing leverage because of decrease of demand and liquidity challenges. Big local retailers and supermarkets have defaulted and other multinationals have divested from the Greek market. The change of regulations in the transportation sector, which allows more transportation companies to operate, has decreased transportation costs, leaving more profits to manufacturing companies.

Competition will increase among companies to improve productivity by optimizing cost structures—through the reduction of labor costs and better use of their assets. As a result, the competitiveness of companies will improve, allowing them to compete with companies outside of Greece. The companies that will act fast in this area will reap the biggest benefits.

Companies that have good liquidity and access to capital have a competitive advantage over companies that rely on high leverage and are unable to meet short-term obligations. The latter can become an acquisition target of the former.

Changes in tax legislation and the strict new laws for tax evasion are likely to further change the competition dynamic among companies. The competitive but unfair advantage of companies that did not pay taxes will cease and will create the opportunity for compliant companies to compete on an equal basis. Investors should evaluate all of these changes during a due diligence they conduct in the Greek market.