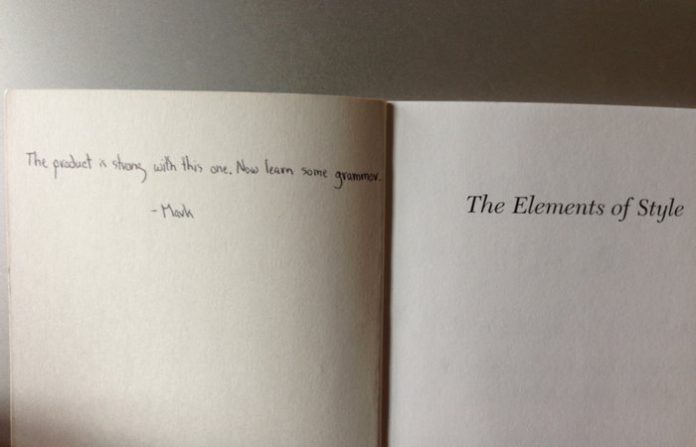 (A note from Zuck)

Can I be real with you? Real real?

I’m TIRED of answering this question so I’d rather write it out and just point people to this post.

Let me start in reverse.

I can tell you every detail of the day I got fired aka “let go” aka “down-sized” aka “shit-canned.”

I thought I was going to a routine coffee with my boss and randomly saw Matt Cohler sitting at the table inside (surprising)!

I knew something was amiss. Matt broke the news quickly and I was in dead-shock as the words came out of his mouth. They walked me back to the office and removed my laptop and my cell phone.

Then I proceeded to the Verizon store to use their phone, called my gf (at the time) and drove to the house I shared with 6 other FB guys.

Packed up all my stuff in my CRX, smoked a 1/2 pack of cigarettes on the balcony and drove to my friend Johnny’s place. It took me a bit to let my mom know and I slept on Johnny’s couch for a few days, thanks J!

Later that night we had a bbq at this place and everyone was asking me how the job was going….#awkward

I kept drinking that night to pass out and pray this was all a bad dream.

At that time, here’s the order of what was important in my life:

To spell it out. Facebook was my entire life.

My social circle, my validation, my identity and everything was tied to this company.

How the fuck could have ended up like this?

WTF! I just got a promotion and a raise 2 months before!

This was my first time being fired and it took me 1 year to get over the depression.

After running AppSumo for over 2 years I’ve finally understood that Facebook made the right decision to let me go.

When you hire people there are three types of employees:

1- Grower. Someone who starts when the company is small and improves / adapts their skills as the company scales.

3- Veteran. They’ve done it before and it’s second nature for them to teach you how to do it in your company.

I was a show-er at Facebook. I dealt with chaos of a 30 person company extremely well. (Did I mention my boss got fired on my first day and my next boss got fired 2 months after me?)

Most decisions were me walking over to Mark’s desk for approval, but at 150 people it was a group meeting of 30 people or me having to schedule time via Mark’s secretary.

I was a bit annoyed with the situation even though our memories always deceive us. Ever recall how you thought all the times with your ex-girl/boy friend were great but in reality there were a lot of shitty times…

The specific reasons I wasn’t able to adapt are as follows:

1- Selfish. I wanted attention, I put myself before Facebook. I hosted events at the office, published things on this blog to get attention and used the brand more than I added to it.

Lesson learned: The BEST way to get famous is make amazing stuff. That’s it. Not blogging, networking, etc.

2- Marketing. The marketing team’s plan was not to do anything and the night before we opened Facebook to the professional market (anyone with a @microsoft.com, @dell.com, etc…) I emailed TechCrunch to let Michael Arrington know to publish it in the morning. He ended up publishing it that night (I was at Coachella and will never again attend) before the actual product was released in the morning. I immediately notified the e-team and assumed full responsibility.

Lesson learned: I don’t think what I did was that wrong since the marketing team did not do anything to promote our new features. My lesson learned was more I should have involved them instead of just going around them. (Learn How to Hire a Great Marketing Person.)