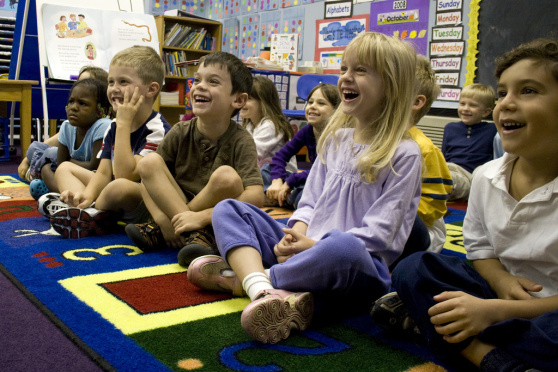 If you want to start a startup, there’s a school for that. It’s called Startup School, and it was created by YCombinator’s Paul Graham, who is now taking applications for attendees.

“Are you a programmer, engineer, or designer who has thought about one day starting a startup?” Startup School’s site asks. “Have you already started it? Then you’re invited to a free, one-day startup school.”

If you want to get in, the price is clearly right, but you’re going to have to jump through a few hoops. With speakers like these, there’s a lot of competition for limited seats. So Graham has set up an application form for you to tell Y Combinator about your education, work, developer tools, and “the coolest thing you’ve built.” Given that this is almost certain to be overbooked, you’d better have something interesting to crow about.