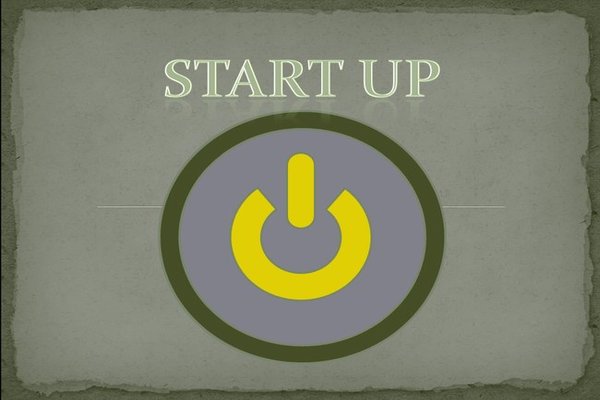 College students: Next time you’re thinking about cursing your roommate out for the bizarre sleeping schedule, the messy pile of clothes in your bathroom or the dirty dishes left unwashed in your kitchen sink, ask yourself, “Would this be a good person to start a multi-million dollar international corporation with?”

For many high-profile startups, the answer to that question was yes.

Case-in-point: Facebook, Google and Instagram likely wouldn’t be on your radar today if it weren’t for a stroke of luck and a chance encounter between some classmates.

So next time you’re vegging out in a dorm room watching Netflix for an entire Sunday, look around you. You may be able to change the world with one of the people sitting around you.

In the meantime, check out this gallery of 10 successful startups whose founders met during their years at school. 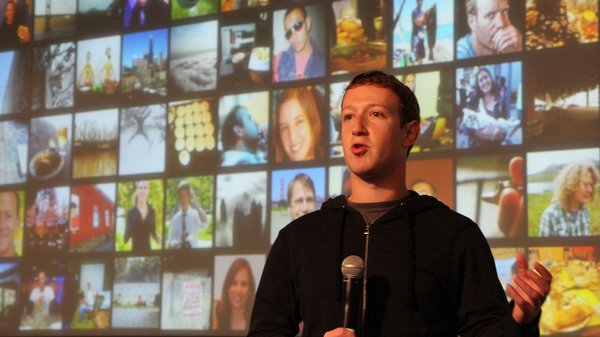 After having its origin story hollywood-ified, Facebook’s roots come as no surprise. Created in Harvard University on Feb. 4, 2004, Facebook has since consistently been the most visited social network on the web. 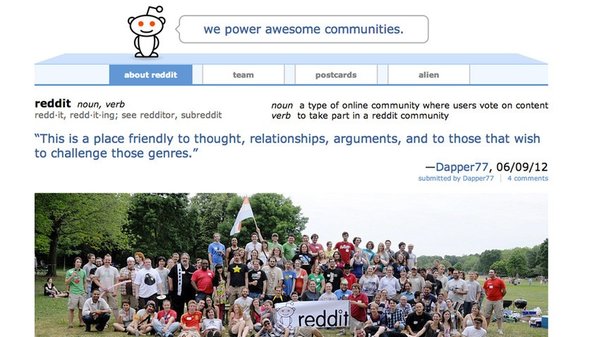 Social news site Reddit, the so-called front page of the Internet, was created in 2005 by two college students at the University of Virginia, Steve Huffman and Alexis Ohanian. Its forums have since grown to host crowd sourced interviews with the current U.S. President. 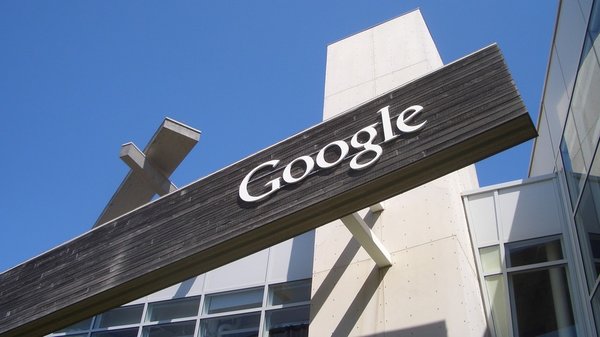 You may have heard of this small online startup created by two Stanford students in 1996. Larry Page and Sergey Brin, two Ph.D students at the time, created a search engine called “BackRub” that later became the company nearly synonymous with the Internet. 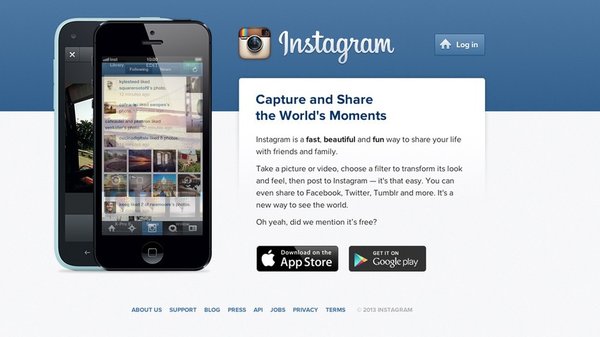 There’d be a lot fewer pictures of your friends meals in the world if it weren’t for Kevin Systrom and Mike Krieger meeting at Stanford University in 2004. Their relationship would lay the framework for the 2010 launch of their filtered photography app, Instagram. 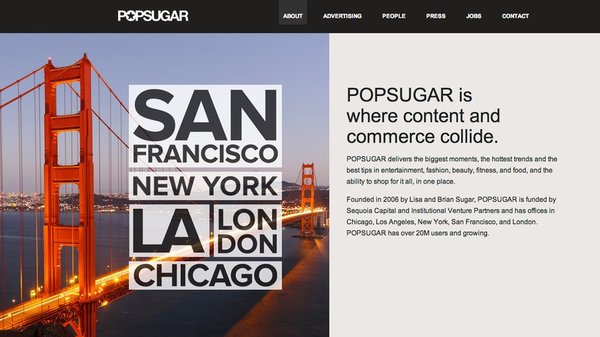 An entertainment media company with over 200 employees, Sugar Inc. was founded by husband and wife team Lisa and BrIan Sugar in 2005. The two met their freshman year of college and got engaged on Lisa’s graduation day.