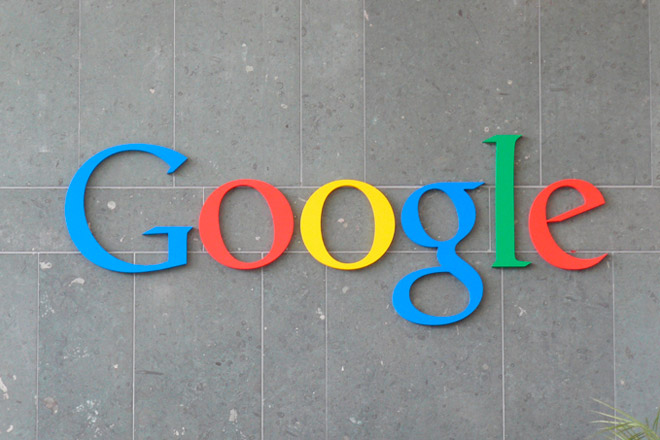 Now is the time to start up a billion-dollar company, according to Google vice president of engineering Venkat Panchapakesan, and some Aussies may already be on their way.

Speaking at Australia’s second Google for Entrepreneurs day, Panchapakesan told entrepreneurs that digital businesses are thriving more than ever, and that they could be a part of it.

“I would claim that the last 10 years have been the biggest ramp-up in terms of companies going from an idea to a billion-dollar valuation,” he said, using Airbnb, Pinterest, and Box as examples of startups that have become highly valuable in a very short amount of time.

“You could be doing those things as well, and I’m sure some of you are already on the way to creating billion-dollar companies.”

To get there, he said that there are three major trends at the moment that startups could capitalise on. The first is “everywhere” computing, owing to how more people are connecting to the internet via mobile. About 40 percent of time spent on the internet is through a mobile device, he said, and this is to be further shaped through wearable computing devices, such as smart watches and Google Glass.

The second is “everything” computing, with data no longer being restricted to simple client-server interactions, but instead pulled in from things all around the world. Panchapakesan used the GPS locations of transport, and Philips’ smart light bulb as two such examples of different things that startups should be looking at.

Lastly, Panchapakesan said that “everyone” — the online social aspect — is fast changing how the internet is used.

“No longer do you have to figure out how to market your products by having to do a large marketing spend on television or on different mediums,” he said.

“Word of mouth is becoming one of the most powerful and efficient ways to get the products out in front of people, no matter where they are in the world.”