What makes some people more successful in work and life than others? IQ and work ethic are important, but they don’t tell the whole story. Our emotional intelligence — the way we manage emotions, both our own and those of others — can play a critical role in determining our happiness and success.

Plato said that all learning has some emotional basis, and he may be right. The way we interact with and regulate our emotions has repercussions in nearly every aspect of our lives. To put it in colloquial terms, emotional intelligence (EQ) is like “street smarts,” as opposed to “book smarts,” and it’s what accounts for a great deal of one’s ability to navigate life effectively.

“What having emotional intelligence looks like is that you’re confident, good at working towards your goals, adaptable and flexible. You recover quickly from stress and you’re resilient,” Daniel Goleman, psychologist and author of Focus: The Hidden Driver of Excellence, tells The Huffington Post. “Life goes much more smoothly if you have good emotional intelligence.”

The five components of emotional intelligence, as defined by Goleman, are self-awareness, self-regulation, motivation, social skills and empathy. We can be strong in some of these areas and deficient in others, but we all have the power to improve any of them.

Not sure how emotionally intelligent you are? Here are 14 signs you have a high EQ. 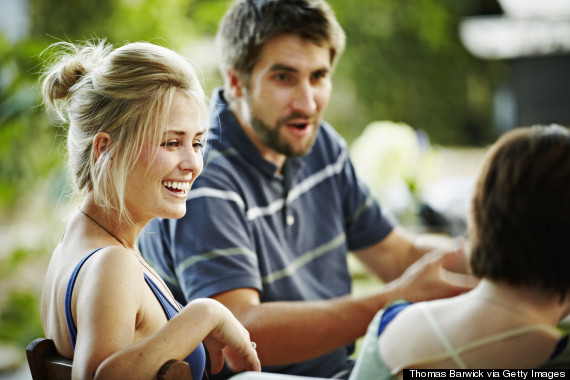 Do you love meeting new people, and naturally tend to ask lots of questions after you’ve been introduced to someone? If so, you have a certain degree of empathy, one of the main components of emotional intelligence. Highly Empathetic People (HEPs) — those who are extremely attuned to the needs and feelings of others, and act in a way that is sensitive to those needs — have one important thing in common: They’re very curious about strangers and genuinely interested in learning more about others.

Being curious about others is also a way to cultivate empathy. “Curiosity expands our empathy when we talk to people outside our usual social circle, encountering lives and worldviews very different from our own,” Roman Krznaric, author of the forthcoming Empathy: A Handbook For Revolution, wrote in a Greater Good blog post. 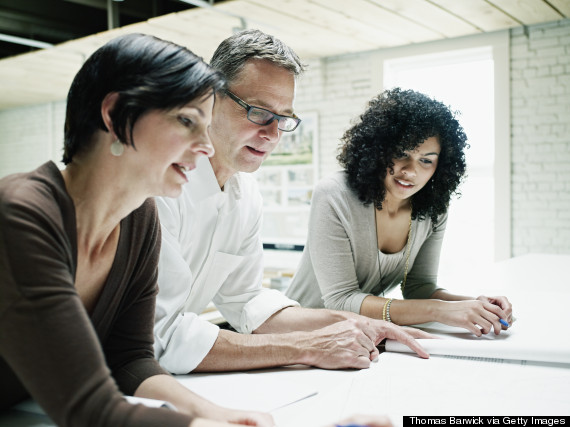 Exceptional leaders often have one thing in common, according to Goleman. In addition to the traditional requirements for success — talent, a strong work ethic and ambition, for instance — they possess a high degree of emotional intelligence. In his research comparing those who excelled in senior leadership roles with those who were merely average, he found that close to 90 percent of the difference in their profiles was due to emotional intelligence, rather than cognitive ability.

“The higher the rank of a person considered to be a star performer, the more emotional intelligence capabilities showed up as the reason for his or her effectiveness,” Goleman wrote in Harvard Business Review.

3. You know your strengths and weaknesses.

A big part of having self-awareness is being honest with yourself about who you are — knowing where you excel, and where you struggle, and accepting these things about yourself. An emotionally intelligent person learns to identify their areas of strength and weakness, and analyze how to work most effectively within this framework. This awareness breeds the strong self-confidence that’s a main factor of emotional intelligence, according to Goleman.

“If you know what you’re truly effective at, then you can operate from that with confidence,” he says.

4. You know how to pay attention. 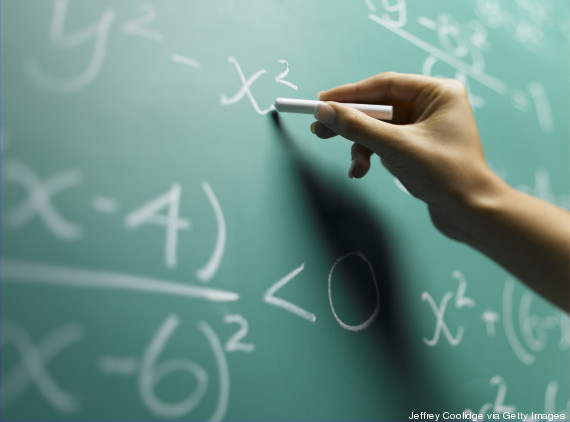 Do you get distracted by every tweet, text and passing thought? If so, it could be keeping you from functioning on your most emotionally intelligent level. But the ability to withstand distractions and focus on the task at hand is a great secret to emotional intelligence, Goleman says. Without being present with ourselves and others, it’s difficult to develop self-awareness and strong relationships.

“Your ability to concentrate on the work you’re doing or your schoolwork, and to put off looking at that text or playing that video game until after you’re done … how good you are at that in childhood turns out to be a stronger predictor of your financial success in adulthood than either your IQ or the wealth of the family you grew up in,” Goleman says. “And we can teach kids how to do that.”

5. When you’re upset, you know exactly why. 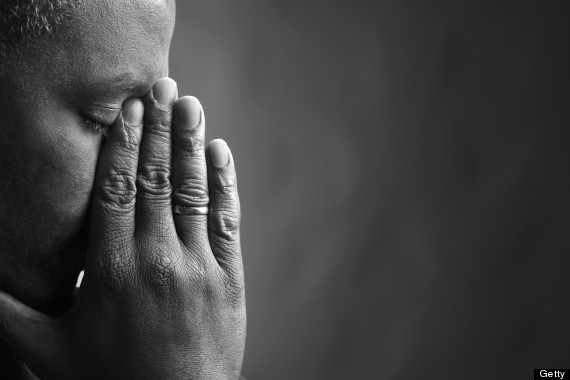 We all experience a number of emotional fluctuations throughout the day, and often we don’t even understand what’s causing a wave of anger or sadness. But an important aspect of self-awareness is the ability to recognize where your emotions are coming from and to know why you feel upset.

Self-awareness is also about recognizing emotions when they arise, rather than misidentifying or ignoring them. Emotionally intelligent people take a step back from their emotions, look at what they’re feeling, and examine the effect that the emotion has on them.