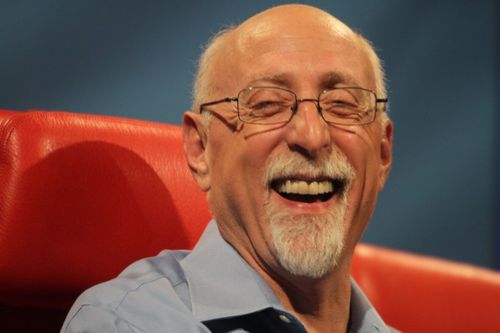 This is my last column for The Wall Street Journal, after 22 years of reviewing consumer technology products here.

So I thought I’d talk about the dozen personal-technology products I reviewed that were most influential over the past two decades. Obviously, narrowing so many products in the most dynamic of modern industries down to 12 is a subjective exercise and others will disagree.

Though most were hits, a couple weren’t blockbusters, financially, and one was an outright flop. Instead, I used as my criteria two main things.

First, the products had to improve ease of use and add value for average consumers. That was the guiding principle I laid down in the first sentence of my first column, in 1991: “Personal computers are just too hard to use, and it’s not your fault.”

Second, I chose these 12 because each changed the course of digital history by influencing the products and services that followed, or by changing the way people lived and worked. In some cases, the impact of these mass-market products is still unfolding. All of these products had predecessors, but they managed to take their categories to a new level.

Some readers will complain that Apple is overrepresented. My answer: Apple introduced more influential, breakthrough products for average consumers than any other company over the years of this column. 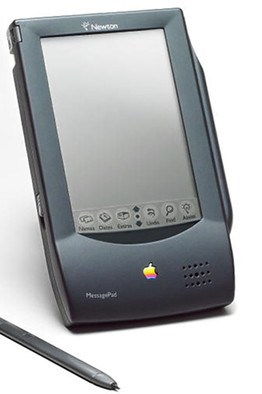 This hand-held computer from Apple was a failure, even a joke, mainly because the company promised it could flawlessly recognize handwriting. It didn’t. But it had one feature that foreshadowed some of today’s most cutting-edge technology: An early form of artificial intelligence. You could scrawl “lunch with Linda Jones on Thursday” and it would create a calendar entry for the right time with the right person.

The first successful consumer Web browser, it was later crushed by Microsoft’s Internet Explorer. But it made the Web a reality for millions and its influence has been incalculable. Every time you go to a Web page, you are seeing the legacy of Netscape in action. 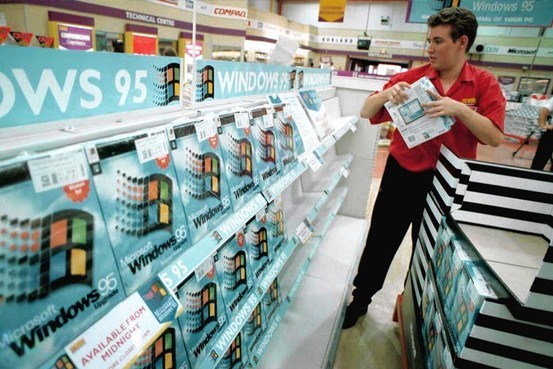 This was the Microsoft operating system that cemented the graphical user interface and the mouse as the way to operate a computer. While Apple’s Macintosh had been using the system for a decade and cruder versions of Windows had followed, Windows 95 was much more refined and spread to a vastly larger audience than the Mac did. 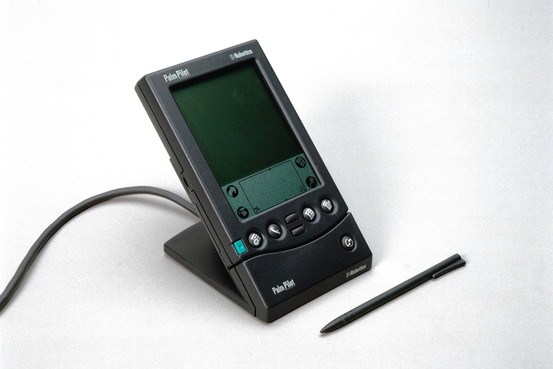 The first successful personal digital assistant, the Pilot was also the first hand-held computer to be widely adopted. It led to one of the first smartphones, the Treo, and attracted a library of third-party apps, foreshadowing today’s giant app stores. 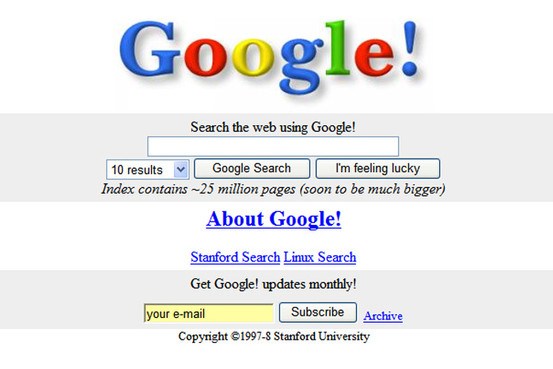 The minute I used Google, it was obvious it was much faster and more accurate than previous search engines. It’s impossible to overstate its importance, even today. In many ways, Google search propelled the entire Web. 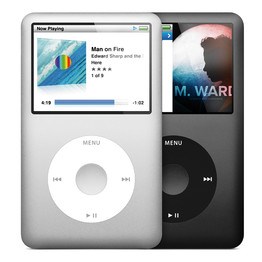 Apple’s iPod was the first mainstream digital media player, able to hold 1,000 songs in a device the size of a deck of playing cards. It lifted the struggling computer maker to a new level and led to the wildly successful iTunes store and a line of popular mobile devices.

Just as Netscape opened the Web, Facebook made the Internet into a social medium. There were some earlier social networks. But Facebook became the social network of choice, a place where you could share everything from a photo of a sunset to the news of a birth or death with a few friends, or with hundreds of thousands. Today, over a billion people use it and it has changed the entire concept of the Internet.