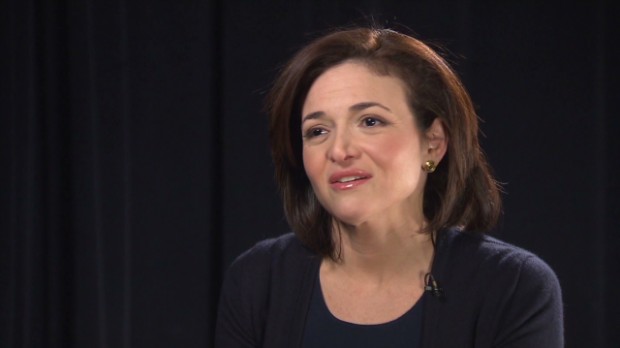 Sheryl Sandberg is an american businesswoman. She is currently the Chief Operating Officer at Facebook and she was also elected as the first woman to the board of directors. Sheryl was previously working at Google as the Vice President of Global Online Sales and Operations. Before joining Google, she was chief of staff for the United States Secretary of the Treasury.

With a A.B in economics at Harvard College and a M.B.A. at the Harvard Business School, Sheryl Sandberg is probably the most powerful woman in Silicon Valley with Marissa Mayer. Sheryl Sandberg recently got into the billionaires club, in January 2014, due to the raise of Facebook’s stocks.