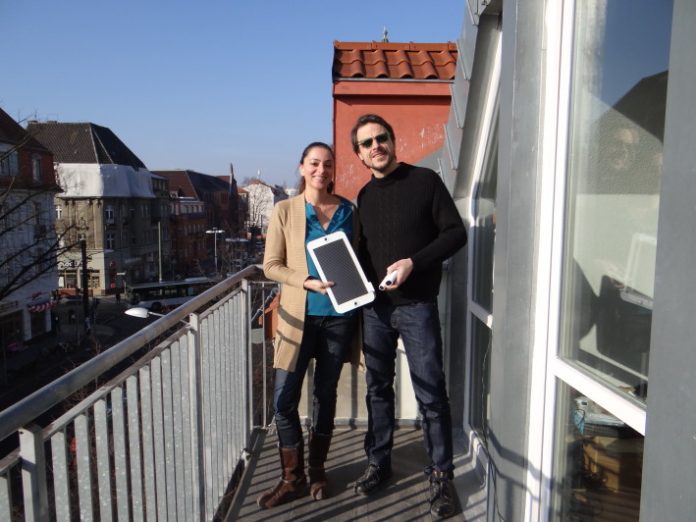 Think about the last time you were on the road and your phone battery died. Did you get withdrawal symptoms within minutes of being off the grid? Was it a race to get home to your charger?

It’s becoming increasingly difficult in the daily grind to recognize our vast reliance on digital devices until the moment we’re disconnected from them. Not only that, but the pervasiveness of these technologies also seems to have desensitised us to the amount of energy required to power them as well as their impact on the environment.

A report by Mark Mills, CEO of Digital Power Group, a tech advisory firm, in August 2013 suggested that, on average, an iPhone uses more energy than a mid-size refrigerator that qualifies for the Environmental Protection Agency’s energy star rating.

The study ignited a heated discussion,  but, it seems, researchers are still divided about the carbon footprint of a smartphone.