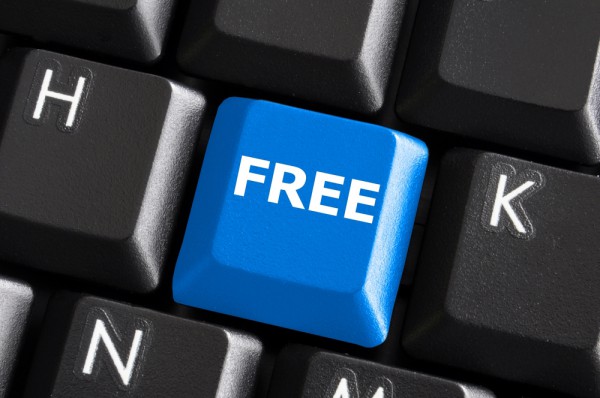 What is it to be human, and how can ancient concepts of the heroic and anti-heroic inform our understanding of the human condition? That question is at the core of The Ancient Greek Hero, which introduces (or reintroduces) students to the great texts of classical Greek culture by focusing on concepts of the Hero in an engaging, highly comparative way.

The classical Greeks’ concepts of Heroes and the “heroic” were very different from the way we understand the term today. In this course, students analyze Greek heroes and anti-heroes in their own historical contexts, in order to gain an understanding of these concepts as they were originally understood while also learning how they can inform our understanding of the human condition in general.

In Greek tradition, a hero was a human, male or female, of the remote past, who was endowed with superhuman abilities by virtue of being descended from an immortal god. Rather than being paragons of virtue, as heroes are viewed in many modern cultures, ancient Greek heroes had all of the qualities and faults of their fellow humans, but on a much larger scale. Further, despite their mortality, heroes, like the gods, were objects of cult worship – a dimension which is also explored in depth in the course.

The original sources studied in this course include the Homeric Iliad and Odyssey; tragedies of Aeschylus, Sophocles, and Euripides; songs of Sappho and Pindar; dialogues of Plato; historical texts of Herodotus; and more, including the intriguing but rarely studied dialogue “On Heroes” by Philostratus. All works are presented in English translation, with attention to the subtleties of the original Greek. These original sources are frequently supplemented both by ancient art and by modern comparanda, including opera and cinema (from Jacques Offenbach’s opera Tales of Hoffman to Ridley Scott’s science fiction classic Blade Runner).

The true hero of the course is the logos (“word”) of reasoned expression, as activated by Socratic dialogue. The logos of dialogue requires both careful thought and close (or “slow”) reading, which is a core skill taught in this class. The course begins by considering the heroes of Homer’s epics and ends with Plato’s memories of the final days of Socrates — memories which can only be fully understood by a reader who has gained a thorough comprehension of the ancient Greek hero in all his or her various manifestations.

Using modern technology and engaging texts, The Ancient Greek Hero provides students who have no previous background in classical Greek civilization with a fully engaging and immediately accessible introduction to the most beautiful moments in this ancient literature, its myths, and its ritual practices. δείτε περισσότερα