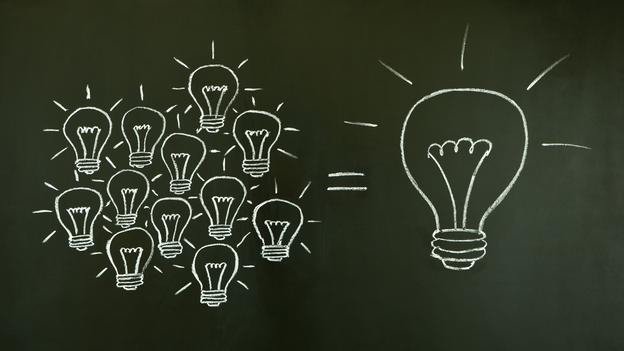 Seeking out ideas and really listening to employees is critical. (iStockphoto)

Muhammad Shafiq had a plan for his first international religious conference — one that the imam hoped would quickly engage his audience. He was headed to Malaysia, so the native of the Pakistani tribal region spent weeks learning a few sentences in the Malay language.

Shafiq began his speech with a common Malaysian greeting. He followed it up with a couple of sentences thanking his hosts. Nothing special, he thought.

“The people in the crowd, they sat up and they listened,” Shafiq recalls. “When you interact with other cultures or religions and show respect, they take your word. They show you respect in return.”

That was nearly 20 years ago. Shafiq is now director of an interfaith studies program at Nazareth College in Rochester, New York, and regularly helps organize conferences to bring together people who practice differing religions. The lesson he learned in Malaysia is one he considers every time he puts people with divergent opinions in a room together — especially when those differing ideas involve religion.

The simplicity of such an act, showing respect to someone of a different background, is one that is regularly lost in the workplace. Those basic rules we’ve learned about polite interactions — especially when managers are addressing their subordinates — seem to have been lost when we enter the office.

You might be thinking that your workplace is polite enough and that managers generally don’t walk around insulting underlings. But consider that employees list being treated with fairness and respect the most important attribute to a good job — even above fair or higher pay.

Pete Foley, an Atlanta-based principal with consulting firm Mercer’s talent development business, says employees have listed fairness and respect first every year in the 25 years his company has been conducting surveys in the workplace. When bosses fail to deliver, it’s the No. 1 reason employees leave a good job.

Employees around the globe want that same level of esteem from their superiors. That’s true even in countries like Japan and Mexico, where the command-and-control structures mean that bosses are rarely questioned. Employees there still will leave jobs simply because they don’t feel respected.

In countries where bosses are put on pedestals, respect can be measured by politeness. But in the US and Europe, employees generally expect to have their ideas heard by higher-ups as a signal of respect. When management isn’t listening, they’ll start looking for work elsewhere, or worse, stop trying.