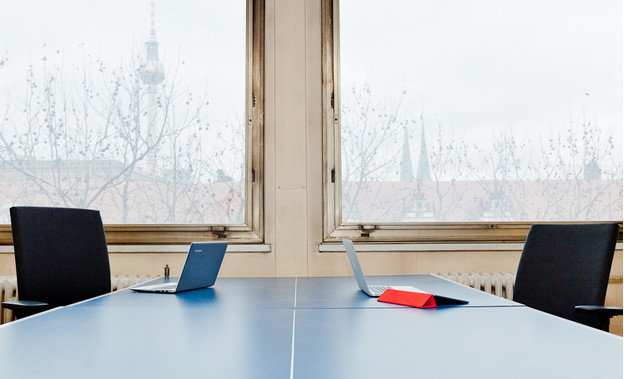 Applications for Techstars Berlin are open until Sunday, March 15th and startups can apply here: bitly.com/tsberlin

Techstars, the leading accelerator from the US is on the hunt for European startups. It recently launched its second European location: Berlin, where it will be housed in the newly created GTEC centre in the heart of the city. Applications have been pouring in for the last weeks and what they found is not quite what they expected. 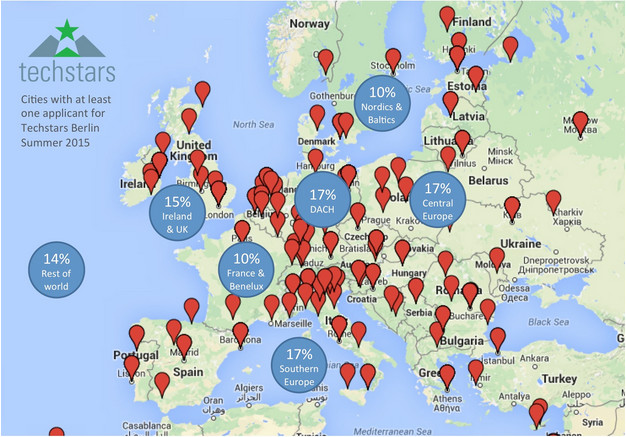 “Before we launched in Berlin, we didn’t know exactly what the geographic distribution of companies would be. We expected maybe a 50/50 split between Germany and other European countries. But we didn’t know. What we found is actually much more exciting than what we first anticipated”, said Jens Lapinski, the Managing Director of Techstars Berlin.

“Overall, about 85% of all application are from Europe. But not just from Germany, they are literally from everywhere. There is hardly any large European city from which companies didn’t apply. Berlin is shaping up to be a truly international program. ”

“A second observation is that we see a lot of companies founded by serial entrepreneurs, we see a lot of companies that are already generating meaningful revenue and we see many companies that have already raised an initial seed round. When we talk to those companies, we always hear the same reasons over and over again why they are interested: Access to a US/UK centric network of founders and investors, a program run by a professional US investor, and Berlin as a highly attractive low cost city to base operations out of.”

The smallest team has two people, the largest is over 50 strong 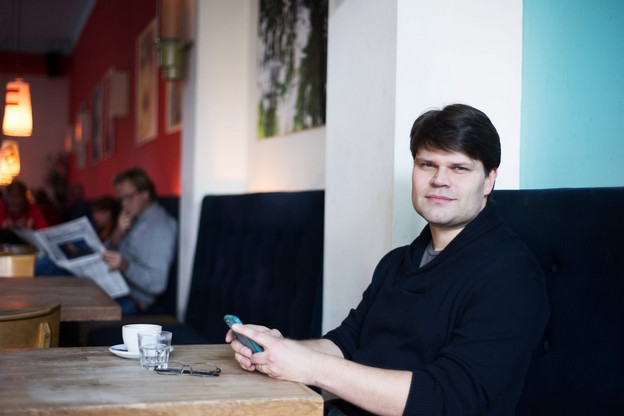 “In terms of business models, we see a lot of SAAS or information services companies, booking sites/apps, and consumer product companies. The smallest team has two people, the largest is over 50 strong, the most nascent are pre-launch, but some are generating over $1m in annual net revenue.”

Techstars invests via three months programs, where it invests $118k investments in ten companies. The companies will be introduced into the 3000 strong Techstars network of investors and entrepreneurs via over one hundred face-to-face mentoring sessions and will have the opportunity to present to hundreds of investors at Demo Day at the end of the program.

Applications for Techstars Berlin are open until Sunday, March 15th and startups can apply here: bitly.com/tsberlin