Workable is everything you need to hire, in one place. From posting your job ad to managing candidates,
it saves time on admin and creates time for people.

Here is a quick timeline. 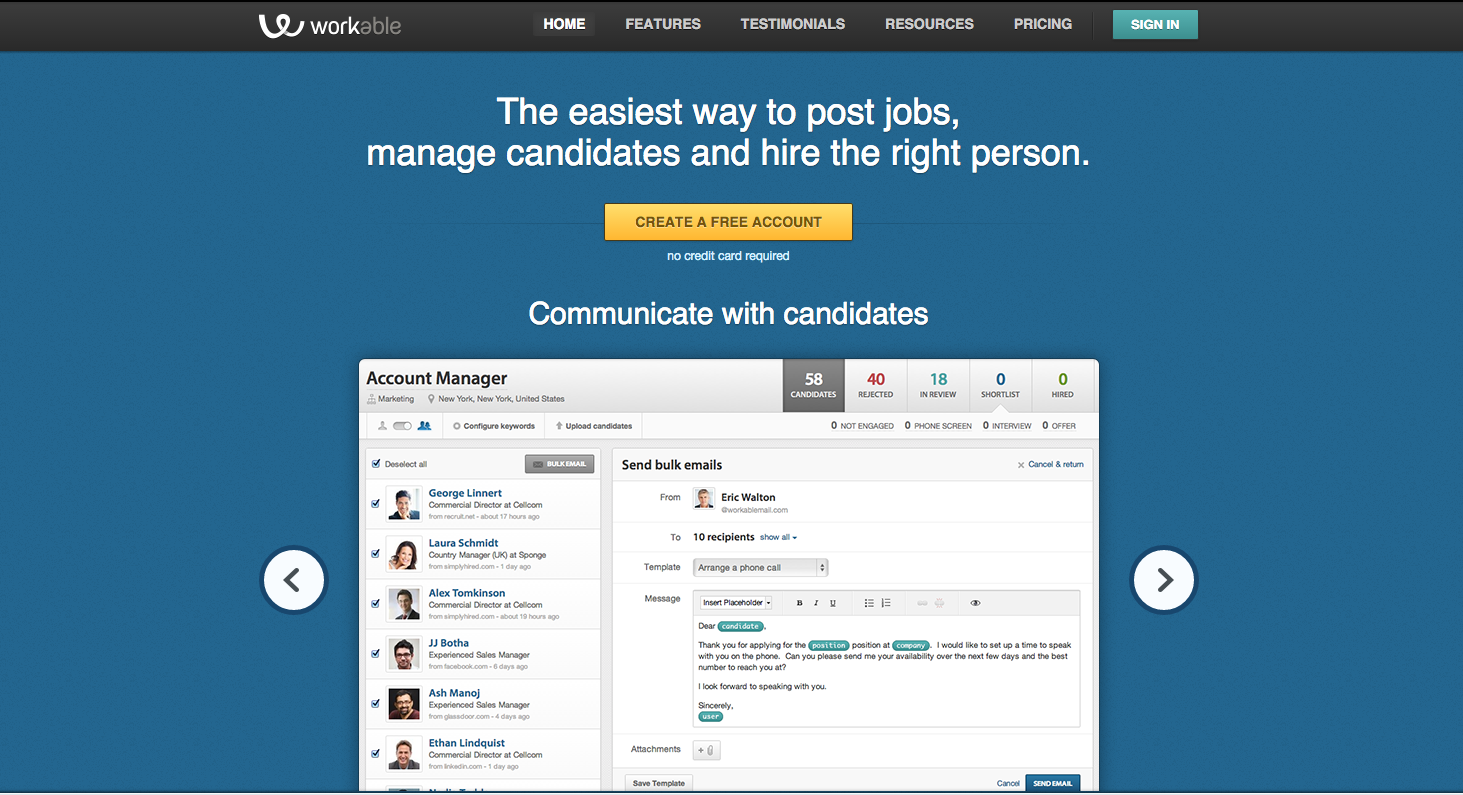 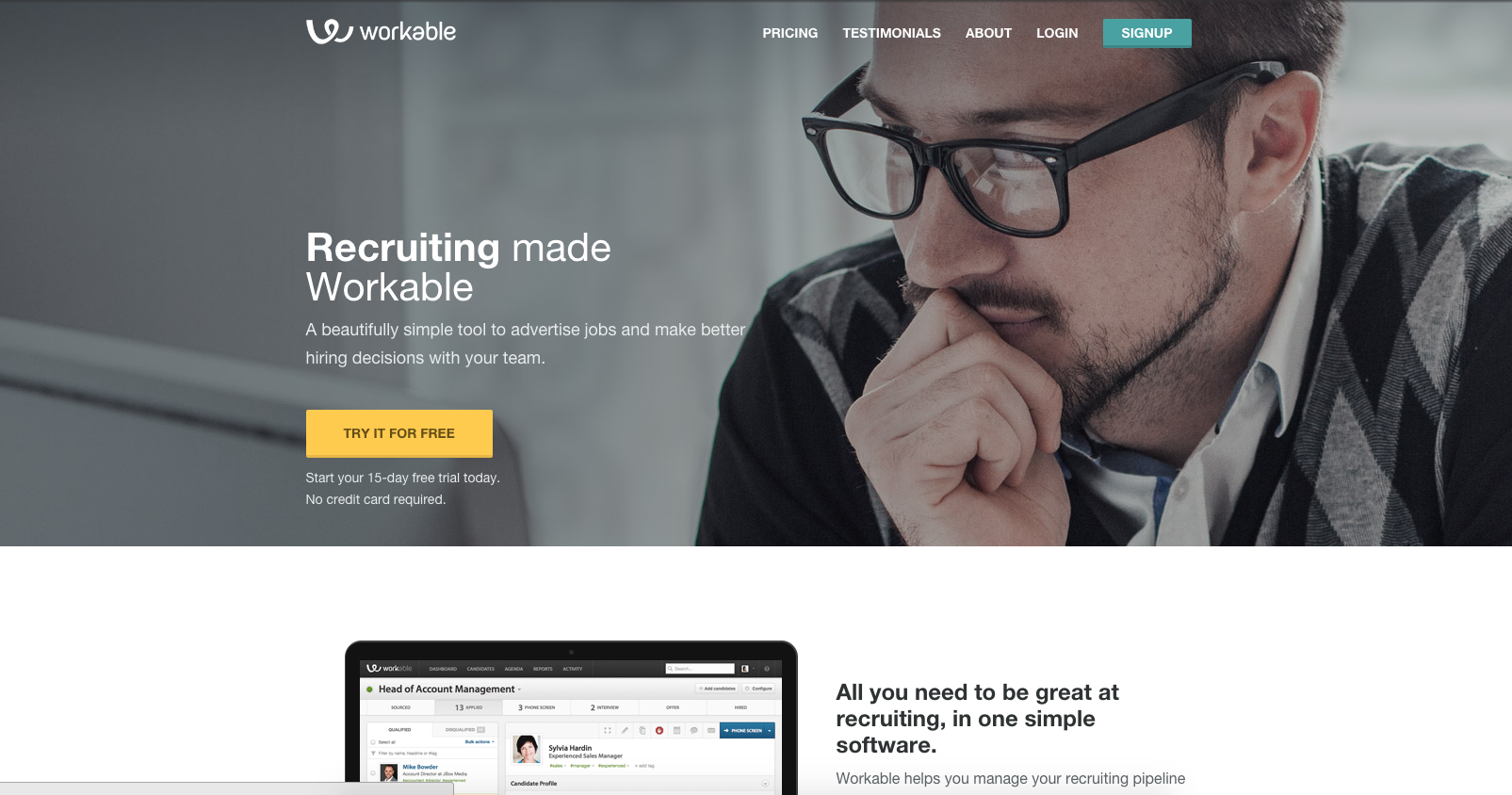 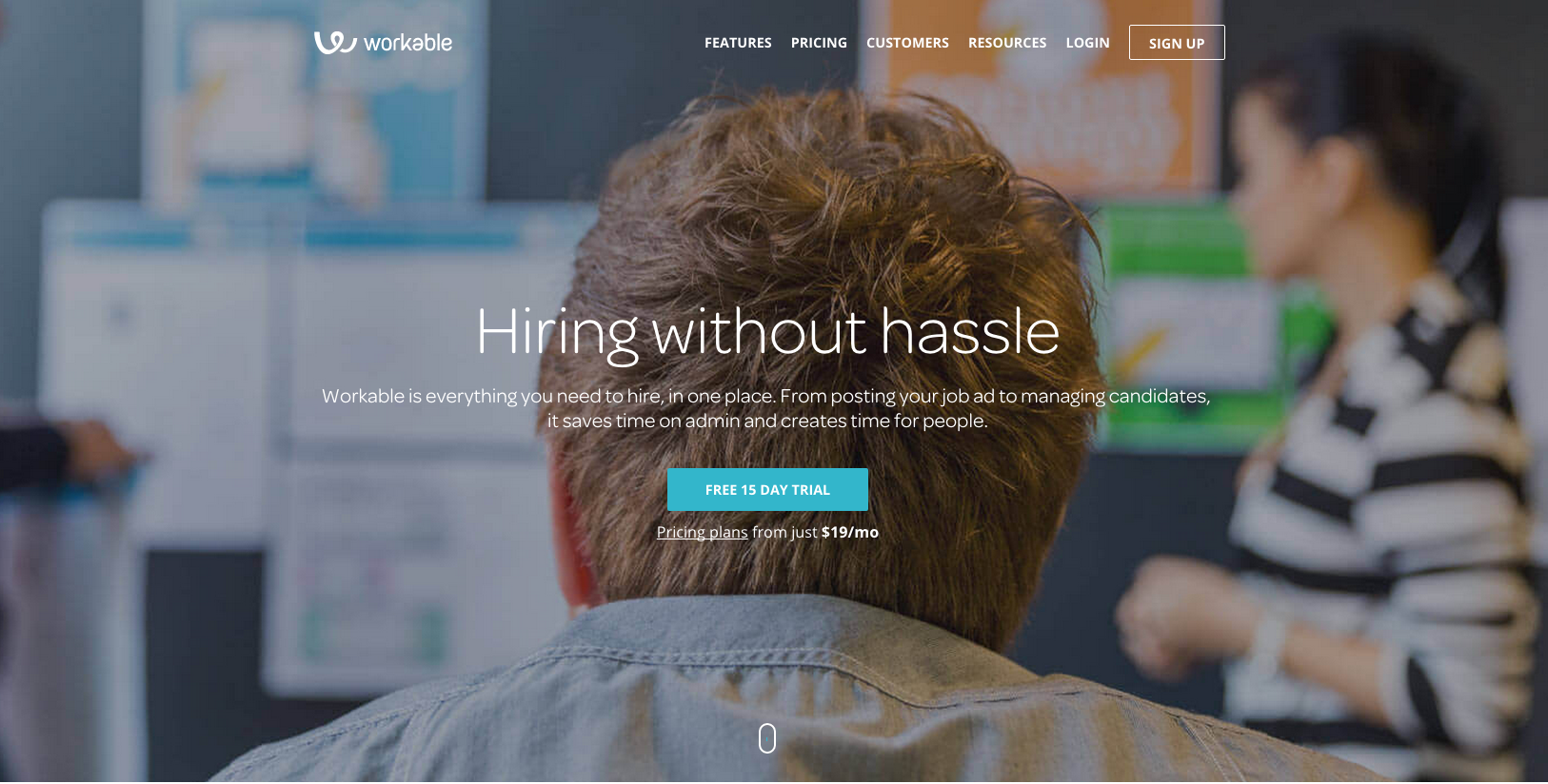 The timeline based on Crunchbase (general info) 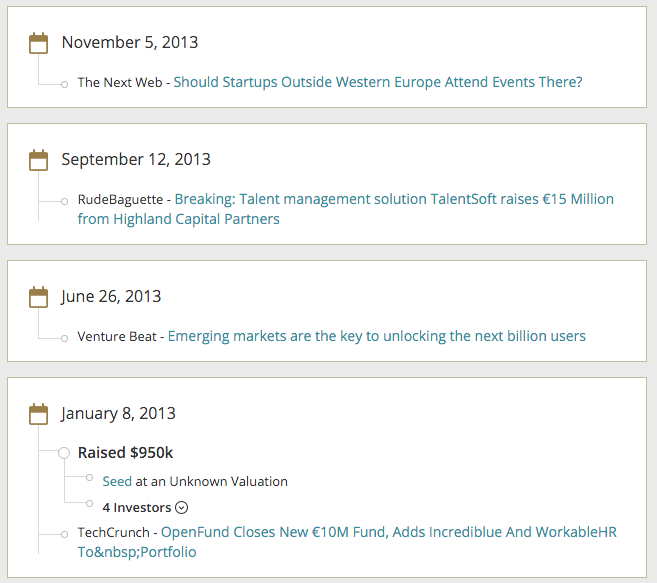 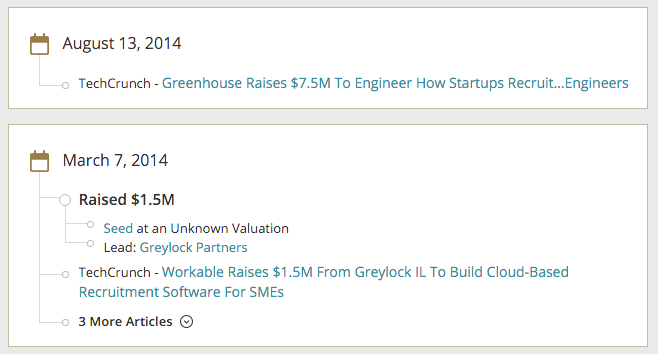 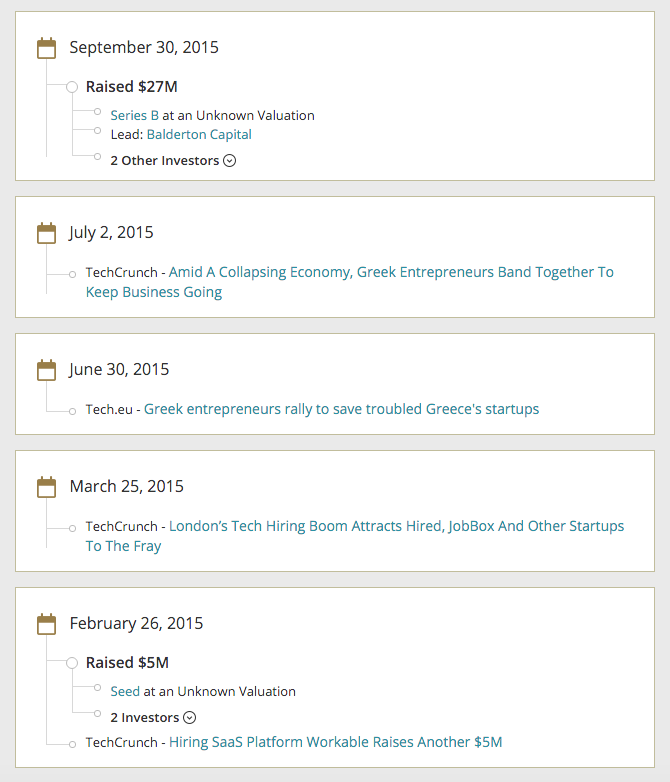 Workable, the startup that’s changing the way small businesses hire, raised $27 million in a Series B round led by Balderton Capital with the participation of Notion Capital and existing investors 83North (formerly Greylock IL). An emerging member of Boston’s B2B software scene, Workable grew five-fold in the last year.

Workable delivers a simple but powerful cloud-based solution for employers who need to post jobs, track candidates and hire as a team. It will use the funding to seal its place as America’s favourite hiring software. More than 3,000 businesses in 52 countries actively use the service today, a customer list that’s growing by 15% every month.

“The need to recruit great people and to do it quickly and efficiently affects businesses of all sizes. Workable have done an extremely impressive job of building a solution for SMBs that leapfrogs the cumbersome methods that came before it,” said Daniel Waterhouse, General Partner at Balderton Capital. “We are incredibly excited to be backing two terrific European entrepreneurs and their amazing team, as Workable take the next step on their journey”.

As well as companies changing up from clunky and outdated HR systems, hundreds of ambitious businesses are joining Workable every month, many of which have never used hiring software before.

“Big companies have been using heavyweight applicant tracking systems for decades”, said Workable CEO, Nikos Moraitakis. “But the majority of America’s 22 million small businesses have not yet tried hiring software. With no solution made for their needs, they were disadvantaged in a function that’s critical for every business”.

“Workable is levelling the playing field for them, giving ambitious companies the chance to compete for talent”. 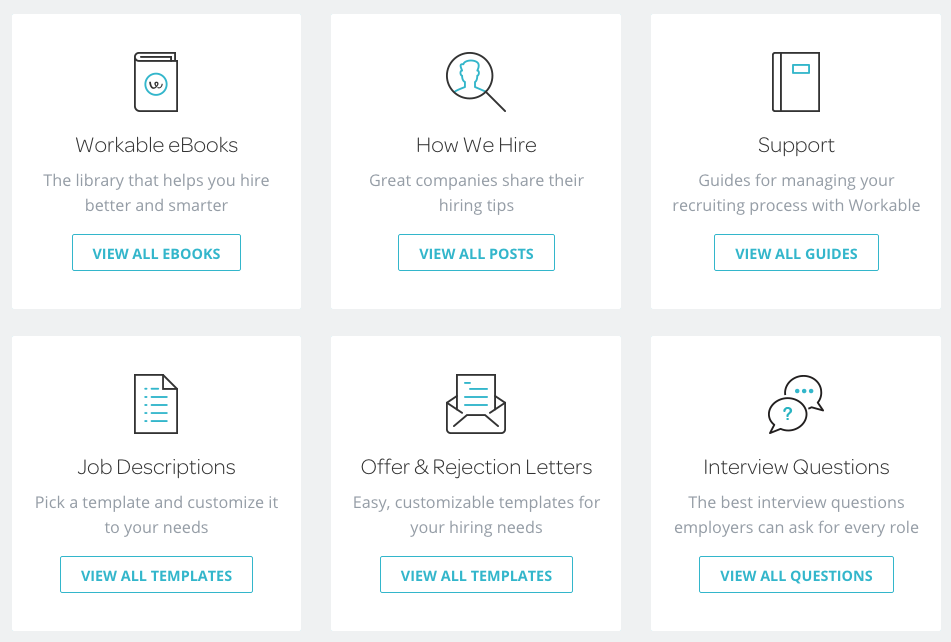