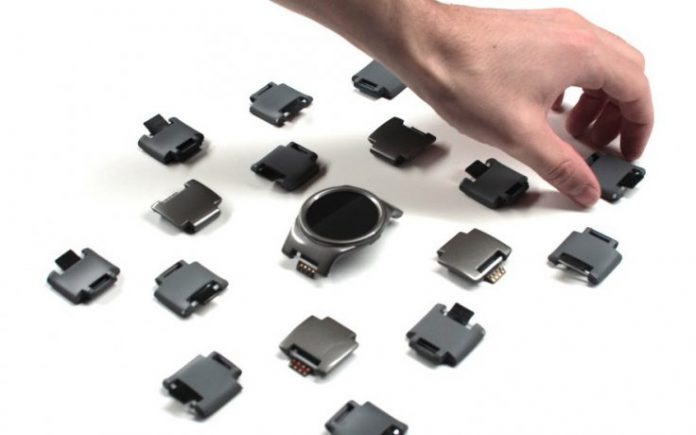 The world’s first modular smartwatch, which connects hardware “blocks” for its strap to create a fully customisable wearable, has announced the first five modules at the launch of its first crowdfunding campaign. Described as “the last smartwatch you’ll ever need” by its creators, BLOCKS is seeking to raise $250,000 (£165,000) in order to continue development and help bring the device to market.

The five modules include an extra battery, a heart-rate reader and GPS module, while two extra modules will be announced at a later stage of the crowdfunding campaign.

“People are used to buying the same devices every year from the same large manufacturers,” Serge Didenko, co-founder of BLOCKS, told IBTimes UKahead of the smartwatch’s launch on Kickstarter.

“Large manufacturers are forced to compromise with features, especially when it comes to wearables. What BLOCKS is able to do is offer a product that is truly bespoke for the person who’s wearing it.”

BLOCKS has partnered with major technology corporations, including Compal Electronics, one of the world’s largest electronics manufacturers. The London-based startup also recently announced a collaboration with US chip giant Qualcomm that means the watch face – known as the “core module” – will be powered by a Qualcomm Snapdragon 400 processor. 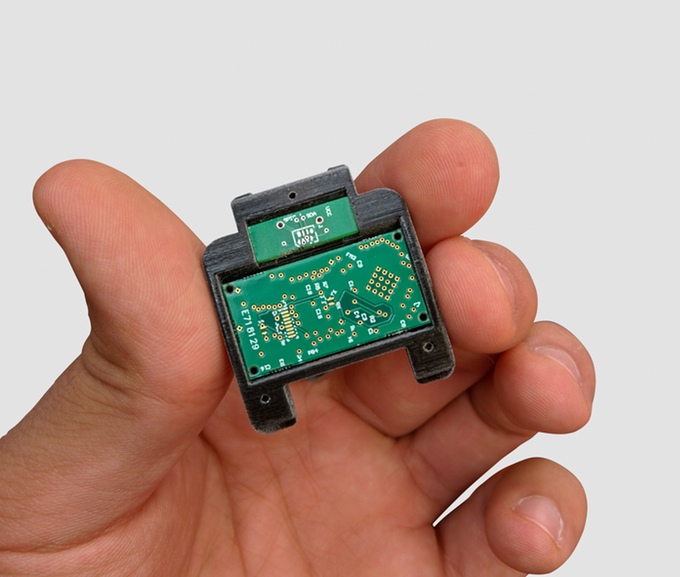 An open platform allows companies and individuals to develop their own modules for the BLOCKS smartwatch. More than 1,500 developers have already signed up, with anticipated modules for gaming, sports, healthcare and even experimental ones for academic research.

Alireza Tahmaseb, co-founder of BLOCKS, added: “You would need to buy a new smartwatch each year just to keep up with the evolving technology. This is contrary to how watches used to be.

“BLOCKS beats other smartwatched by being future-proof. You can upgrade your watch by adding new features, module by module, as they become available. BLOCKS is the last smartwatch you’ll ever need.”

BLOCKS is available to back on Kickstarter for $195 for the core module only, or $275 for the core plus four modules of choice. Early bird prices are offered at a lower price.