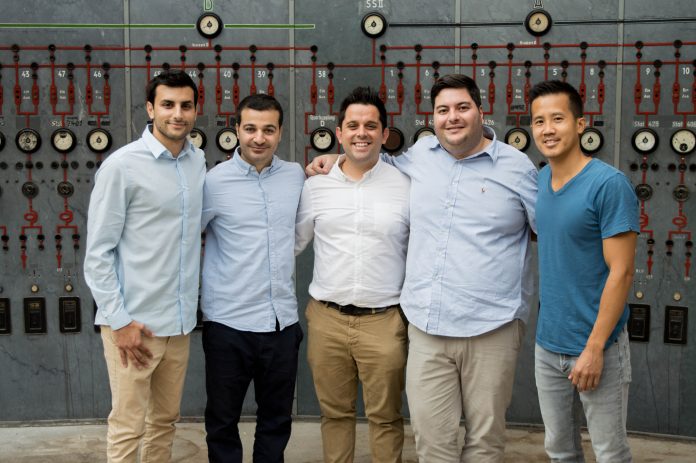 Native mobile advertising startup Avocarrot — which, interestingly, was in the first cohort of company builder Entrepreneur First — has been acquired by adtech company Glispa Global Group.

Terms of deal remain undisclosed, though TechCrunch understands from sources that the headline price is around $20 million. That’s likely a mixture of cash and stock and may also include various earn-out stipulations. It should also be noted that EF won’t make a dime out of this exit.

Avocarrot joined the London-based company builder that targets technical graduates to help them become entrepreneurs before it started investing in the startups it puts through its program. How times have changed. That said, the exit does provide a little more validation that EF’s unique model works.

“It’s very similar to what Facebook, Twitter, and Pinterest do for their own apps (showing ads that match the design of their platforms), but we provide this functionality for all other apps that don’t have the resources of Facebook to create and continuously optimize native ads themselves,” explains Avocarrot co-founder Conno Christou.

Meanwhile, I’m told that Avocarrot’s “programmatic exchange” will soon integrate with Glispa’s Ampiri native advertising monetization platform with a single user interface, a single SDK, and a combined integration of ad-networks and DSPs.