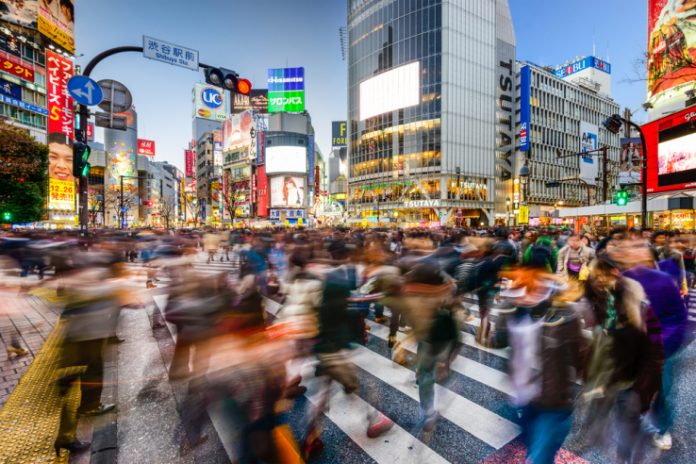 Early stage venture firm, Draper Nexus, has closed its second fund at $175 million, according to Managing Director Q Motiwala. Its debut fund closed in 2013, at $50 million.

Limited partners in Draper Nexus are global tech conglomerates, primarily based in Japan.

For its second fund, the firm signed up about 20 LP’s including Panasonic, Hitachi, Kyocera, Shimizu, NEC, Canon and others. Most are global brands that early-stage tech entrepreneurs, whether they’re building enterprise software or consumer hardware, would love to include on their client rosters.

Though the firm is young, it has already chalked up eight exits, most notably with its investment in Shift, a software-testing company that went public on the Tokyo Stock Exchange in 2014. The company is thriving and Draper Nexus has retained shares in the business.

What makes Draper Nexus stand out from other, larger and older venture firms in Silicon Valley is an emphasis on helping startups lock in their first, or biggest enterprise customers.

Motiwala said, “We invest in companies that are not just exciting to us, but where we know we can bring some customer or channel partnership advantages to them. The large corporations in our fund have skin in the game.”

The firm assigns multiple partners to each startup, working to get them agreements with corporations and executives they would have had a hard time just meeting on their own.

With its second fund, Draper Nexus plans to back companies in transportation or mobility, cybersecurity, big data as it applies to complex industries such as insurance or logistics, AI and robotics.

About one-third of Draper Nexus’ investing team is based in Tokyo, and the rest is in San Mateo. The fund sometimes invests in companies that start with a regional focus on Japan.

In Japan, Motiwala said, Draper Nexus may back new marketing automation and adtech, startups. The country’s enterprise software providers have yet to catch up to the U.S. in these segments.

Up to 80% of Draper Nexus’ money is invested in early stage deals, and that’s a focus they want to maintain with their second fund.

They usually seek to co-invest with other firms, and sign a check up to $5 million in Series A deals. If they missed a particularly good opportunity, partners said, they will look at Series B deals. About 5% of Draper Nexus investments go to seed-stage deals, and the firm typically invests $250,000.

A rising star in the firm, senior associate Deepak Jagganathan, is helping to run a new program for Draper Nexus with the close of its second fund.

Dubbed GoPilot, the initiative will serve as something of an accelerator for already formed and funded companies.

Draper Nexus will invite early stage startups with enterprise software, services or hardware to pitch five to ten corporations in a given field at something like a closed demo day.

Startups that succeed walk away with 2 enterprise clients or business development agreements after they pitch. And Draper Nexus will put $50,000 in funding, at founder-friendly terms, into the startup. The funding will go to support the development of joint projects with large corporate partners.

“We have enabled more than 50 pilot projects already here, and were able to create a kind of template that works to make these things come together in a shorter period of time than it would normally take a startup. It’s a really important milestone,” Jagganathan said.

Meanwhile, corporations are happy to have external money support a pilot project that could otherwise be delayed while they try to find internal budget.

Draper Nexus also works to make sure that the terms of any business development deals are founder-friendly, so startups can, for example, retain intellectual property or avoid exclusivity that could limit their growth.