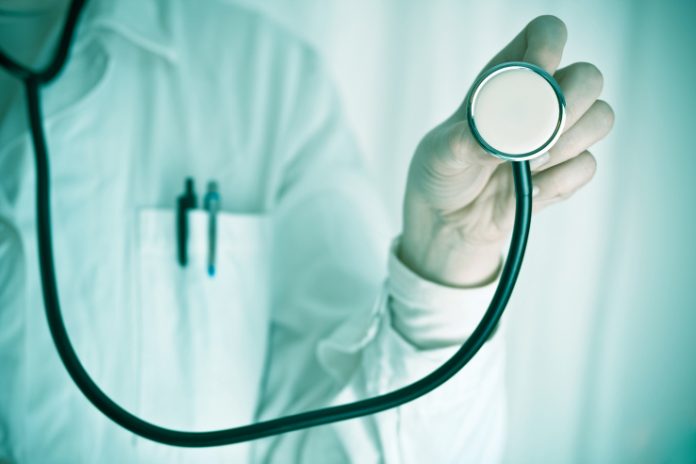 Things are looking up for biotech and health device startups wanting to cash in on VC dollars or go public this year. According to Silicon Valley Bank’s latest report on healthcare investments and exits, a conservative 2016 has set up 2017 for a hearty boom.

Though biopharma M&A activity declined slightly last year and IPOs declined more than 30 percent, according to the report, biopharma has kept pace with tech investments across all sectors since 2013, and about 28-32 biopharma IPO deals are predicted to occur in 2017. While that’s still down from the 62 deals seen in 2015, it’s about the same as 2016, which saw 29 IPOs in the first 11 months.

And, according to Jon Norris, SVB’s managing director for the healthcare division, medical devices are also going to see a healthy market this next year. Norris expects device IPOs to double this year and says device M&A activity, which was relatively weak last year, is likely to get on a sturdier footing and include some early-stage acquisitions.

“While overall exits declined in 2016, we expect to see a significant number of M&A transactions and a continued IPO window in line with recent activity as we enter the new year,” said Norris. “Robust investor fundraising activity in the past year also highlights the health of the market, and we believe the healthcare sector remains vibrant as it enters 2017.”

Just who’s going to snap up who remains to be seen and we’ll be sure to inform you as soon as we get wind of it, but the report falls in line with an earlier Rock Health report, which focuses more on the consumer adoption side, showing an uptick in wearables and other health monitoring devices (a quarter of Americans now own one) but also more interest in telemedicine (use went up by 22 percent in 2016).

However, when asked about venture deals, Rock Health’s founder Halle Tecco agreed with SVB’s findings, telling TechCrunch health investments were slightly down in Q4 of 2016, with 64 deals compared to the previous year’s record of 88 deals.

That’s not necessarily an indicator of future prospects, however, as it can take time for investors to catch up with consumer interests.

“I think the data is interesting, but it’s lagging,” Tecco said. “We both know companies can spend months talking with VCs before they actually invest (and make the announcement). So it will be interesting to see what happens Q1 of ’17.”

And to Tecco’s point, last year was a tough one for investors in healthtech with a very polarized presidential election, making it difficult for many to know where to put their money, given looming changes to the FDA and how a Trump presidency might affect the Affordable Care Act.

But some of those changes, particularly in biopharma, are likely good news for investors. The 21st Century Cures Act recently (and overwhelmingly) passed in Congress to help ease approval of certain life-saving drugs. The plan will also help push through some medical devices without so much of the red tape or rigor usually demanded of them before gaining clearance to get to U.S. consumers.

What that means is investors may now feel emboldened to put their cash into startups able to take advantage of the new rules, particularly in cancer drug discovery and those for orphan diseases. While startups should keep in mind the cautionary tale that was Theranos and back up their research claims first, even with the lighter rules, they may have an easier time allaying investor worries this year in what was a previously much more risky environment.