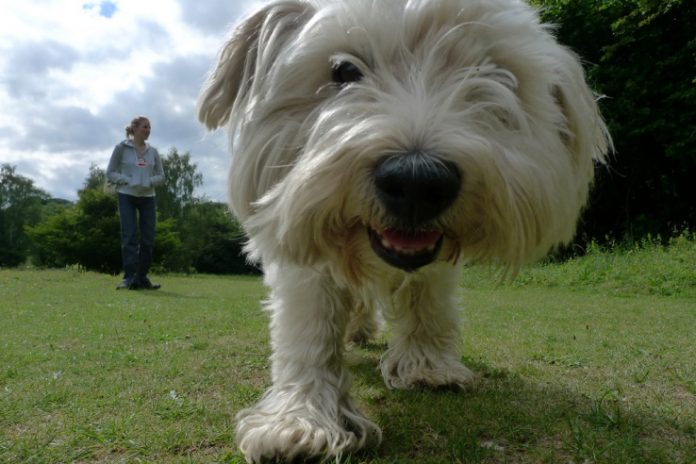 Earlier this week we wrote about how two big players in the pet-care business, Rover and DogVacay, decided to merge. Well, sources tell us that over the past two years Wag, another player in the dog-walking space, raised two rounds of funding to support expansion into new markets.

While it’s easy to lump Wag, DogVacay and Rover together, there are some key differences in the way they operate. DogVacay and Rover operate on more of a marketplace model, where pet sitters or dog walkers connect directly with pet owners prior to a pet changing hands.

In contrast, Wag offers more of an on-demand experience where the company pre-screens walkers and sends whoever is available to walk a dog when a request comes in. As a result, Wag operates more like Uber or Lyft than Airbnb, both in terms of its screening process for walkers and expansion into new markets.

Even so, Wag has been entering new markets at a regular pace. The last time we wrote about Wag, just about two years ago, the company had just launched its on-demand dog-walking service in San Francisco. Since then, the company, which was founded in Los Angeles, has added a number of other cities where users can request dog walkers. Wag walkers are available in places like Austin, Boston, Chicago, Denver, Miami, New York, Orange County, Portland, San Diego, San Jose, Seattle and Washington, D.C.

Together, those two rounds of funding added up to about $19 million, sources tell us, with GC leading a $4 million round and Sherpa putting in $15 million last fall. That money comes on top of the $2.4 million in seed funding Wag raised from investors that include Freestyle Capital, CrunchFund, Greylock, Ludlow Ventures, RRE Ventures, Slow Ventures, Social Leverage and Structure Capital.