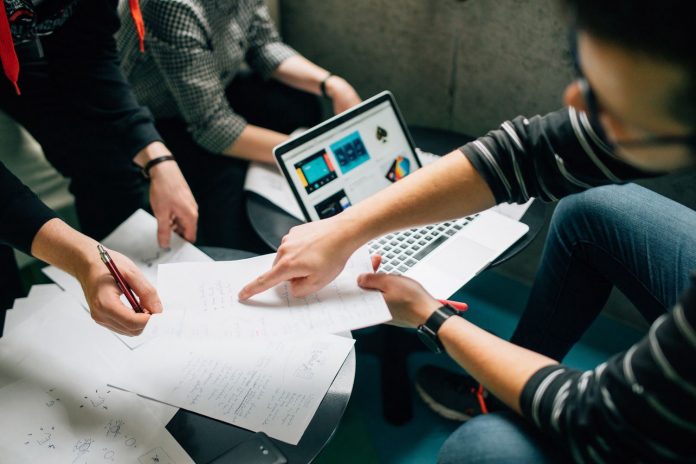 But does this mean that the “big boys” always crush new startups as soon as the latter start “making some noise”?

In this article I’ll describe 5 ways that “tech Davids” can survive and thrive in a world increasingly dominated by “tech Goliaths”.

The State of the “Game”

Let’s not sugarcoat how things currently stand in the “game” of 21st century technology companies.

The tech sphere is being dominated more and more these days by a small number of giant businesses.

Whilst we could talk about the top 10 or 20 companies ruling the tech world, let’s focus on what have come to be known as “the four horsemen of tech”, i.e., Amazon, Apple, Facebook, and Google.

“All have market capitalizations in the hundreds of billions. All dominate a giant category while having meaningful investments in emerging technology like AR/VR, autonomous vehicles, voices, AI, and so on.

Conventional wisdom has it that these four companies are unassailable in their core market, and that economic and policy forces are making them even more entrenched.”

Apple is on track to become the first trillion-dollar company ever.

Facebook and Google accounted for an astonishing 99% of revenue growthfrom U.S.-based digital advertising in 2016.

And Amazon is the biggest e-commerce company on the globe, with its founder Jeff Bezos becoming the world’s richest person for a short time in July 2017.

Additionally, for the past several years there has been growing concern that “middle class” app developers are vanishing as a very small number of developers continue to earn the vast majority of money generated by app sales.

With the “big boys” expanding their operations into more and more markets — Facebook and virtual reality, Google and artificial intelligence, Amazon and retail food, etc. — where does this leave the “little guys”?

How can new startups possibly compete with these Goliaths?

Let’s look at 5 specific ways to do so. 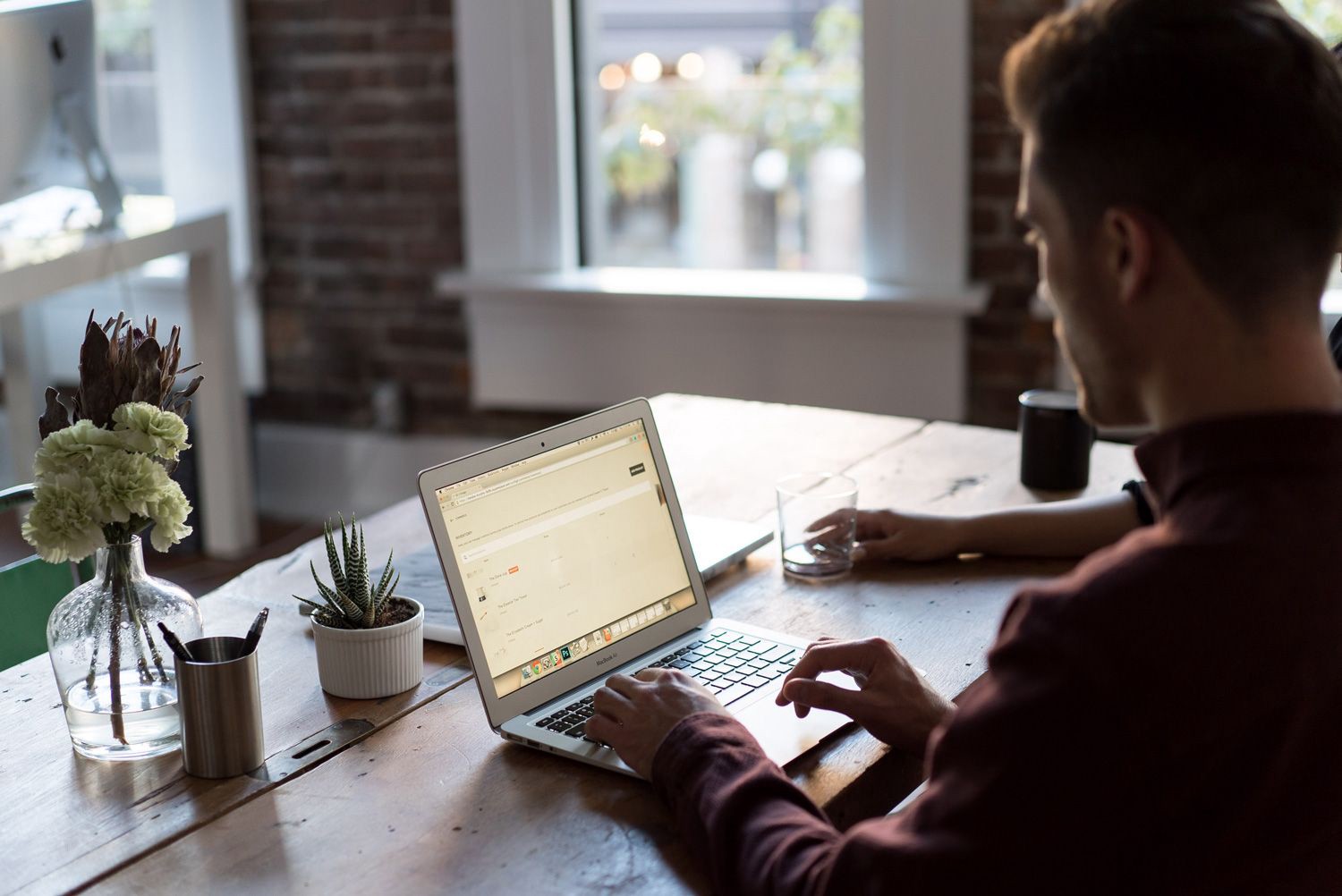 The very first step to successfully building a tech startup in a market dominated by any gigantic company is to ensure that you clearly understand the unique advantages that you have as a small startup as compared to your massive competitors.

However, smaller tech startups enjoy various benefits and privileges that businesses like Amazon and Apple simply do not:

Once you recognize the ways in which your startup can effectively position itself in terms of capitalizing on its unique strengths and advantages, then it’s time to take some action. 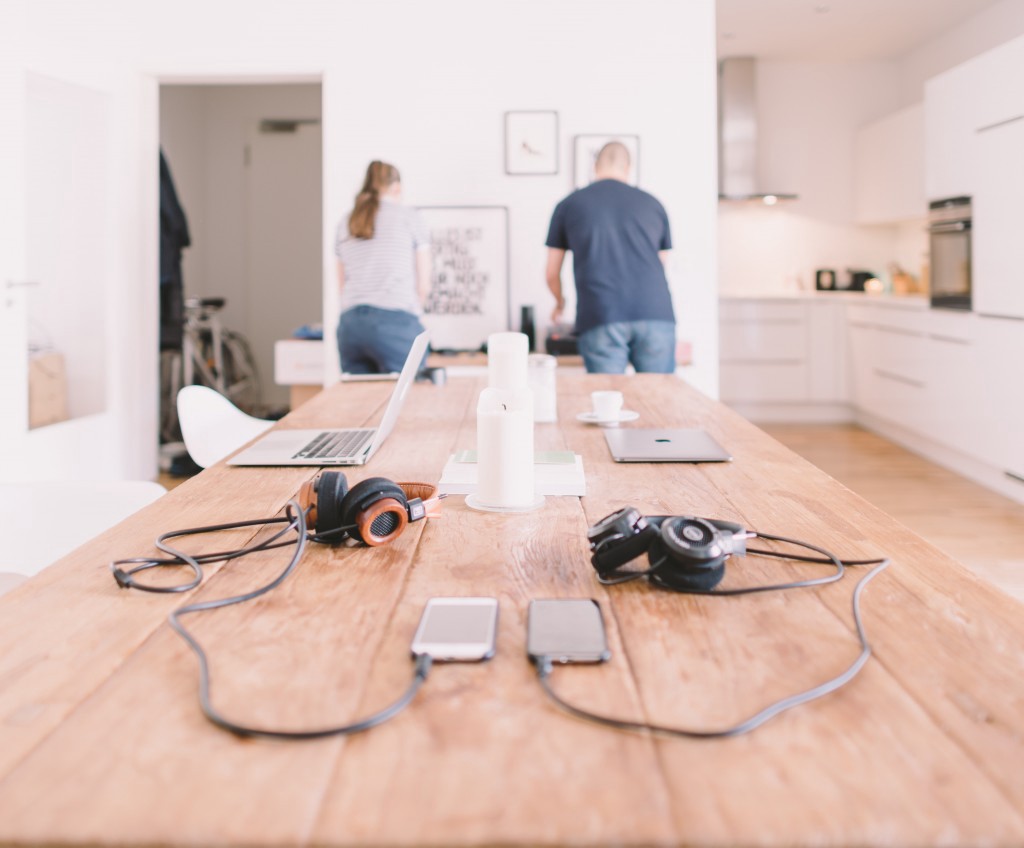 If a massive tech company “invades” the market in which your startup operates then you shouldn’t attempt to go toe-to-toe with such a giant business.

Whilst exceptions can be found, in most cases a small company that tries to directly compete with a mammoth venture will lose, bad.

On this point, Andrew Blackman refers to the book Blue Ocean Strategy and suggests that:

“Instead of joining the frenzy of firms ripping each other apart in the same blood-red section of water, companies should find a section of calm blue water in which nobody else is swimming. In other words, instead of going head to head against your competitor’s strengths, look for opportunities to sidestep them and create your own clear space in the market.”

Asa smaller startup, the smart thing to do when a major competitor enters your niche is to work hard to discover an appropriate sub-niche to which you can switch the focus of your company.

This is an example of pivoting.

As I’ve recently noted, “pivoting refers to a calculated and intelligent response to the realization that one or more of your key assumptions are wrong.”

In this case, the assumption would be that your company is capable of operating within a specific niche that’s free from the influence and operations of a monster tech company.

The pivot, thus, would involve seeking out an adjacent area of your niche, one in which your competitor is not conducting business, so that you could continue pursuing your fundamental objectives whilst intelligently correcting course in response to market developments.

An example might be to target a specific subset of virtual reality users by designing and offering a niche product for their particular needs if a big company like Google or Facebook were to move into smart phone-based VR experiences. 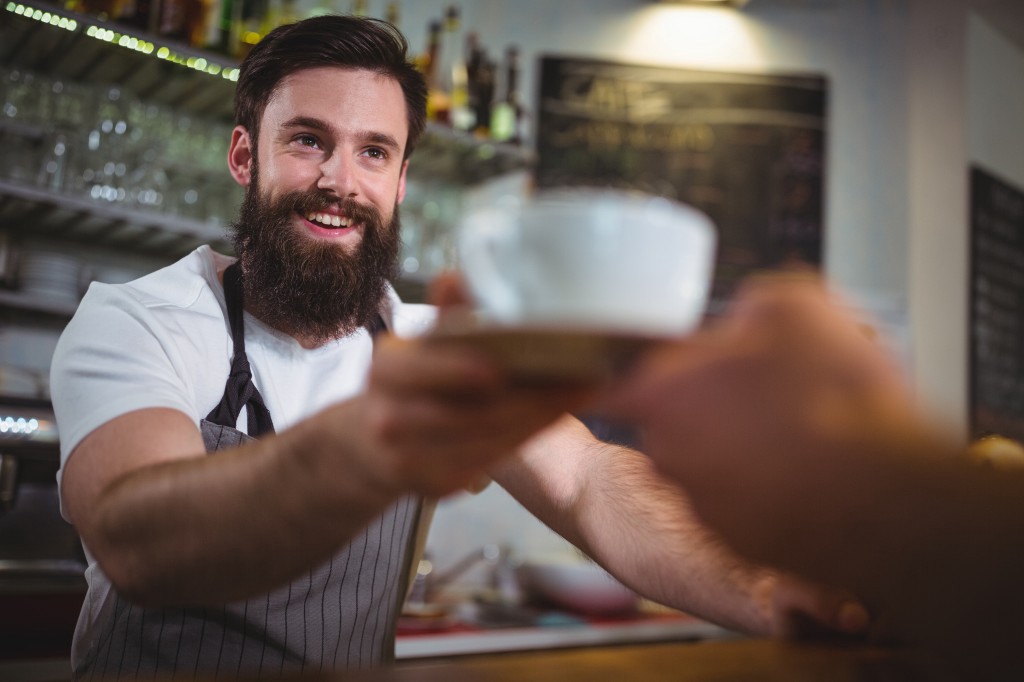 If you’re running a startup that all-of-a-sudden might have to start competing with the likes of Apple, Amazon, etc. then you absolutely must commit to delivering world-class customer service to each and every one of your clients.

As Henry Elkus points out:

“A well-tuned small business can easily outperform its larger counterparts in customer service.”

This is known as the “shopkeeper’s advantage”.

Extremely big businesses often struggle to provide their customers with the same kind of intimate, one-on-one, and authentic support that smaller companies can deliver very well.

When working with startups at Appster, we recommend that founders always ensure that their customer support personnel… 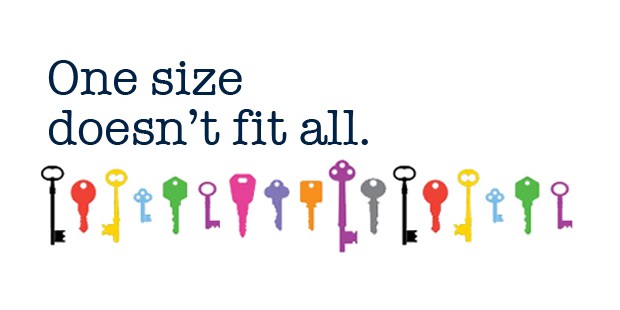 In order to be successful in today’s age, an app must be much more than merely what’s shown on a smart phone’s screen.

App companies should provide well-designed, dependable, and extensive backend services such as messaging, sharing, syncing, and other web-based features that are available 24/7.

This is another area where small companies can potentially thrive and perform as good if not better than tech giants.

Brent Simmons insists that indie developers can outshine big-time creators when it comes to cloud-based services:

“I suspect we’ll start to see more mobile developers think about their app as a beautiful representation of an online service that they create at the same time they create the app.

It’s easy to think that only the big players can create compelling online services that scale. But the more I dig into this the less I think so. The tools and technology have progressed so far so fast, and the price of development keeps going down.”

Thus, be sure to treat your app’s backend services with just as much attention as the core features of your app itself.

Aswith the preceding strategy re: offering unparalleled customer service, it’s crucial that you provide your users with the behind-the-scenes services they need to get the most out of your app, continue using it into the future, and thereby refuse to abandon you for the newly arrived big fish.

5. Strategically Partner with the Invaders 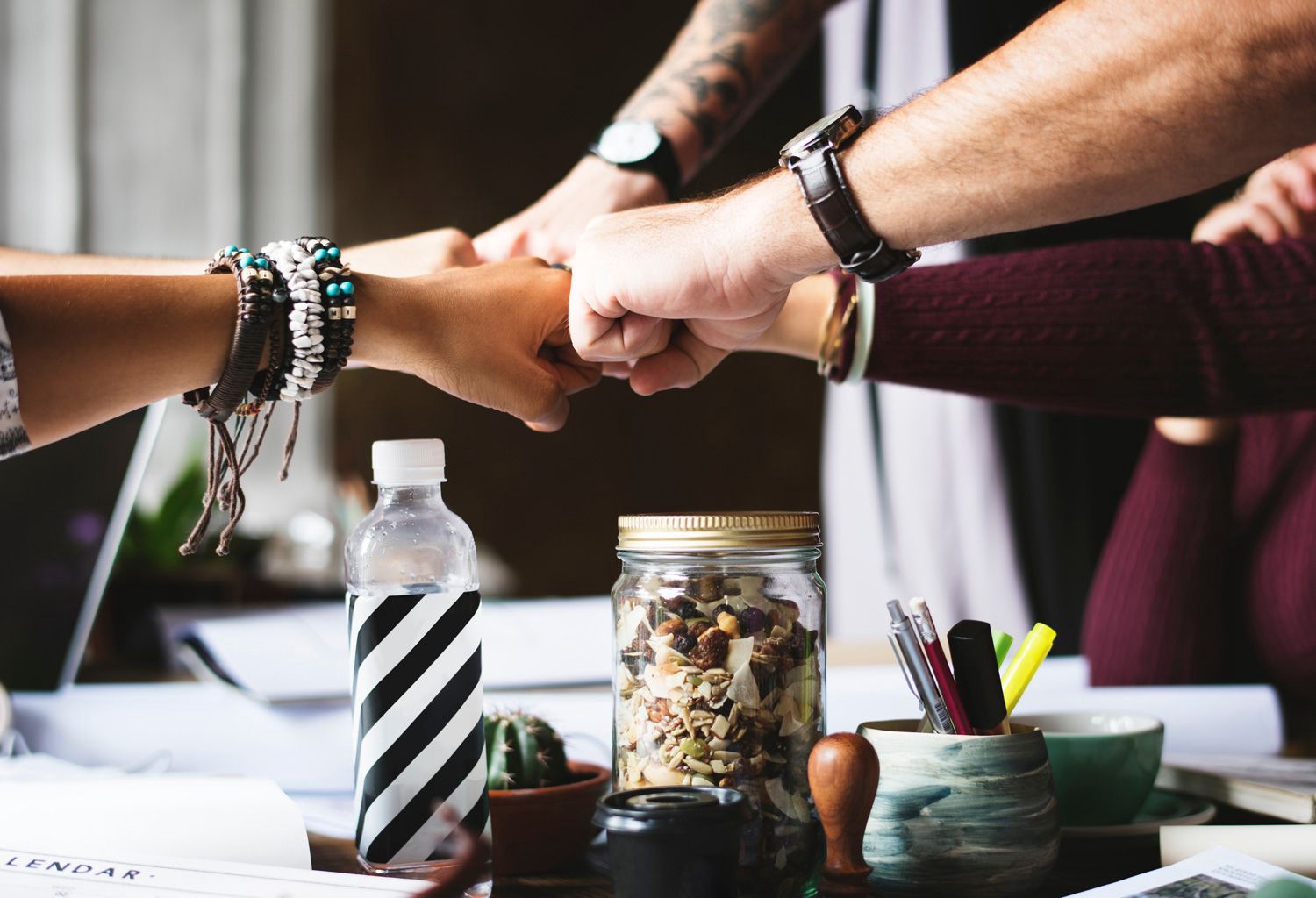 Oddly enough, sometimes the most effective play a startup can make when a giant business starts working in its niche is to partner with that dominant business.

Sharon Hadary insists that new ventures can often benefit greatly from partnering with the larger company (or becoming a subcontractor) by “identifying what your company can bring to the relationship that increases the success of both entities.”

Although the appropriateness of this approach will depend on a case-by-case basis, it can sometimes help a startup company not only avoid being “swallowed up” by a mammoth player but also acquire new business and an enhanced reputation.

An example of a company that went this route is Zoho, a cloud-based business apps provider.

Being forced to potentially compete with Google back in 2010, Zoho partnered with 1&1 Internet in order to create an arrangement whereby Zoho’s office productivity apps were made available to the web hosting giant’s 9 million+ users.

Zoho actually went a step further by launching new apps, including its ZohoCRM, in Google’s own apps marketplace, where it eventually became one of the most popular apps in its niche.