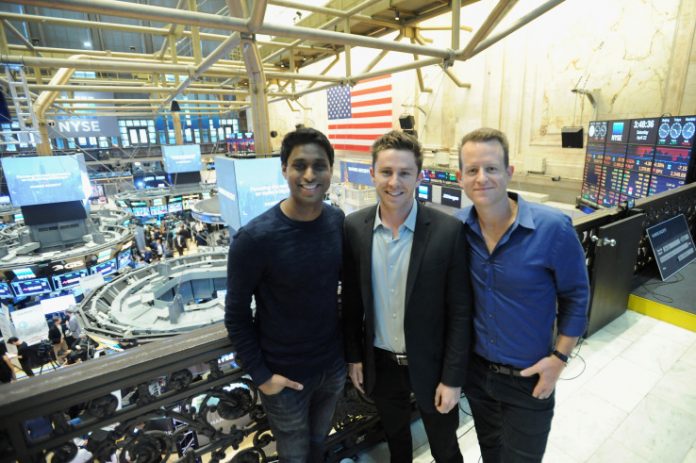 Kairos, the organization for young entrepreneurs founded in 2008 as Kairos Society, has lifted the veil on its first venture fund that it teased earlier this year.

The $25M fund will focus on companies that are working to solve real-world issues facing the middle class in America and abroad. Essentially the fund and its investment thesis is a response to the often heard complaint that while inarguably innovative, Silicon Valley isn’t focusing enough of its energy on the people that could most benefit from this innovation.

Ankur Jain, Founder of Kairos and one of the group’s partners, explained that tech entrepreneurs (and the capital that supports them) have gotten too attached to the hype cycles that drive innovation in the Valley. So while most funds are out chasing AI and blockchain investments, Kairos’ fund wants to instead support entrepreneurs who are willing to step back and attack looming issues that if not addressed, will continue to worsen and squeeze the middle class and probably end up causing a backlash against the technologists that made them worse.

To help figure out what real-world challenges the fund should be targeting, Kairos talked to the community directly to find out what problems matter most to them. They then formed a board of private and public industry leaders to identify which of these issues were best suited for entrepreneurs as private sector opportunities. The board includes people like Commissioner of the NFL Roger Goodell, Dr. Oz, CEO of the NY Times Mark Thompson, and the former President of Mexico Vicente Fox.

The group identified five areas of focus for the fund to focus on investing in, all where technology could have a meaning impact on changing the way the middle class lives.

Many of these issues – especially the rising cost of rent in cities and the threat of jobs lost to automation, are absolutely being made worse by the tech industry. And the world is starting to realize that. So while Silicon Valley sees things like self-driving cars or automated customer service as potentially life-changing technology, so does the middle class. Except they see it through a slightly different lens, which is that it has the potential to be a direct threat to their livelihood.

It’s important to make clear that not everyone in Silicon Valley is blind to these issues. There are startups and larger technology companies thinking about these looming challenges – but it doesn’t hurt to have a fund that is specifically focused on funding companies that want to get a head start and work on these issues before they really become a global problem.

Kairos has already started looking for companies tackling these issues. One of their early investments is in a UK-based elderly care startup called Cera, which combines a digital platform with in-care service to optimize and reduce the time (and cost) that is incurred when care workers spend with the elderly.

For the other areas of focus they’ll look for early stage companies where they can take a meaningful equity stake and provide hands-on guidance from their partners and board members. The fund is willing to invest in multiple ideas per area of focus as long as they don’t directly compete, and if they can’t find one they’ll consider tapping into their network of student and graduate entrepreneurs to incubate one from scratch.