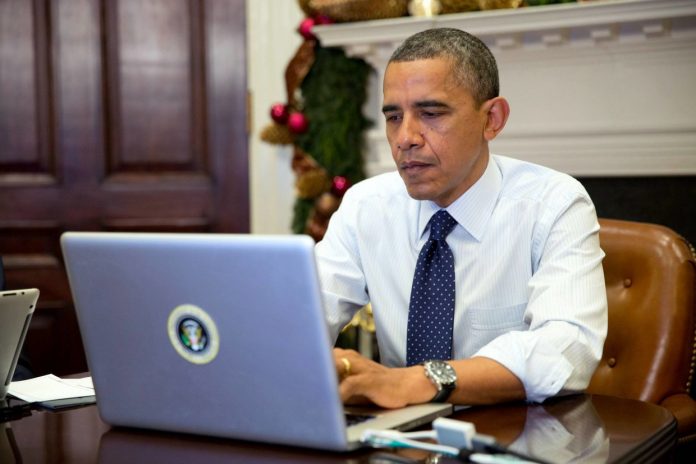 The Obama administration is making it easier for entrepreneurs worldwide to launch startups in the U.S.

Today, the Department of Homeland Security (DHS) is publishing the White House’s International Entrepreneur Rule. The program grants temporary visas to startup founders from other countries if their companies meet certain requirements, like financing from U.S. investors.

To qualify for what the White House calls “startup visas,” entrepreneurs must own at least 15 percent of a U.S. startup, and demonstrate the company’s growth potential, investments from qualified American investors, and “significant public benefit to the United States.”

The rule would allow entrepreneurs that fit those requirements to stay in the U.S. for up to two years. They could then apply for an additional three years if the company shows continued growth and benefit to the American public (like increases in capital investment, job creation, or revenue).

White House Deputy Director of Tech and Innovation Tom Kalil and Doug Rand, Assistant Director for Entrepreneurship at the Office of Science and Tech Policy, touted the economic benefits of the rule in a Medium post this morning:

Creating a “startup visa” for international entrepreneurs has always been a part of the President’s commonsense immigration reform principles, and was part of the bipartisan immigration bill that passed the Senate in 2013. And while there is no substitute for legislation, the Administration is taking the steps it can within existing legal authorities to fix as much of our broken immigration system as possible. The administrative reforms announced by the President in November 2014, if fully implemented, could boost the nation’s economic output by up to $250 billion, while shrinking the federal deficit by $65 billion over the next ten years.

Immigration is a hot-button issue for the tech community, and the country as a whole. Many industry leaders claim prohibitive immigration policies prevent the U.S. from competing with other countries and hinder innovation.