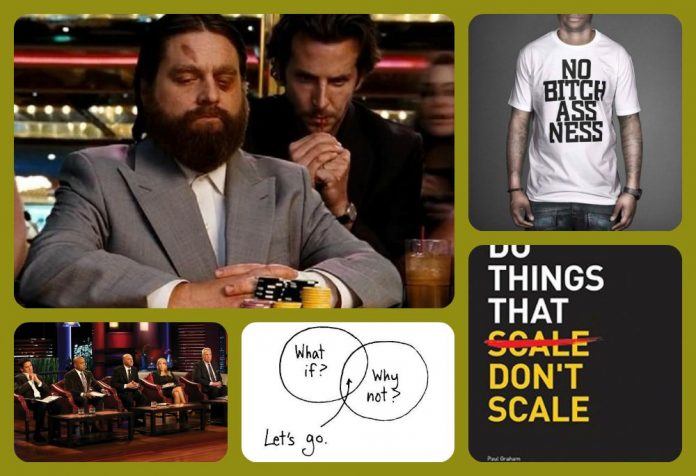 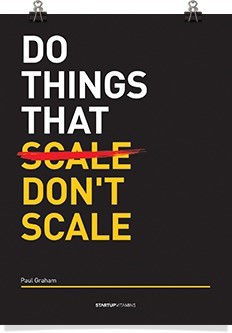 Its easy to understand that the people who get you from A to B, don’t always get you from B to C. But the second time around, you have to understand that the people who got you from B to C in the first company won’t always get you from A to B in the next one. Hire the right team for right now while being mindful of the necessity to scale. In the early days the team should be built for speed and execution, with the ability to handle ambiguity and uncertainty. Hiring people who need structure too early is a recipe for disaster. Hiring people who can’t handle structure later on will also be a disaster.

2. Resiliency is probably the single most important value that startups must hire for 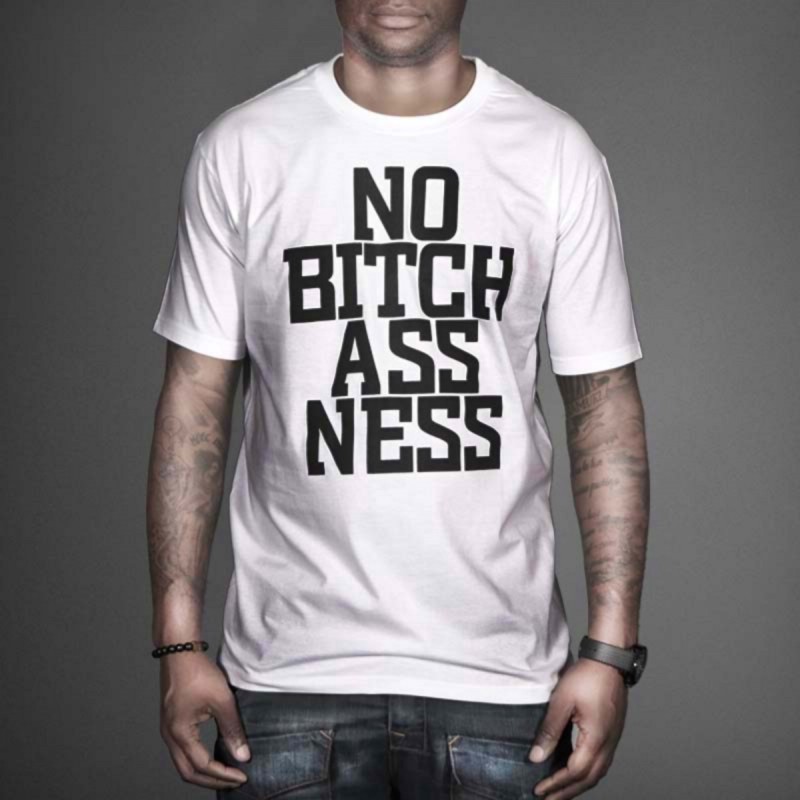 Things don’t always go well in the beginning. Sometimes they take longer to materialize, sometimes you are flat out wrong in your assumptions, clients will cancel, competition will undermine you; no matter the situation you need people on the team who don’t get rattled. You need people who can take a punch, stay in the pocket and keep fighting. The best quote I’ve heard in a long time is by Paul Graham that “Startups don’t die from homicide, they die from suicide”

3. In the early days there is no place for why not without first trying to figure out how to. 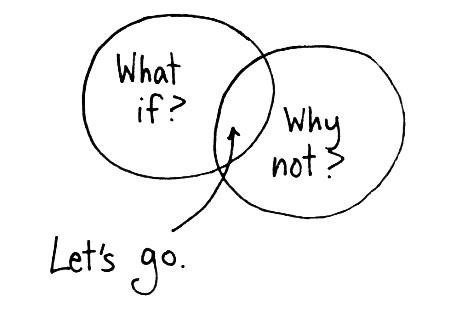 Along with resiliency, optimism & curiosity are incredibly important traits all early employees must embody. The early days of a startup are about ideation, rapid iteration, and evolution. Granted, not every idea is a good idea but most ideas should lead to a discussion which should hopefully lead to solutions. In the early days of a startup, shooting down an idea without engaging in creative problem solving is like trying to navigate a city exclusively dead end streets.

4. Never hire competency at the expense of culture. 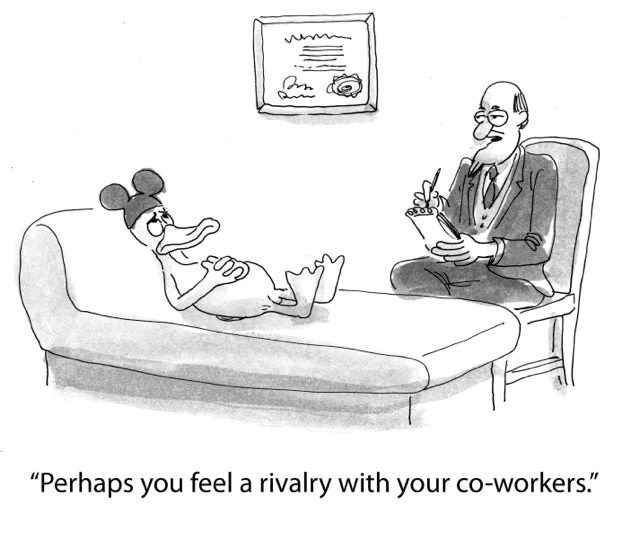 We learned this one the hard way a couple times. Its important to first define the values that comprise your belief system and then make it a point not to hire outside of these values. This is easier said than done because often times you may 1. think a candidate is good enough and can fill an immediate/pressing need, or 2. you find someone incredibly talented and are scared to pass up on the opportunity to raise the bar. If the person isnt a fit culturally, it usually won’t end well.

5. You quickly learn who your friends are.

It’s no surprise that there are so few people in this world you can trust; it’s the reminder that is usually the toughest part.

A lot of my memories of my first company were after we had already gotten to a decent size and had significant market presence. Lots of people want to be your friend when you’re already big, but when you choose to start over, and you can’t do a lot for too many people then you see who your friends really are. Only a select few are actually going to go out of their way for you.

6. Great investors can make a difference. There just aren’t that many & they cant do the work for you. 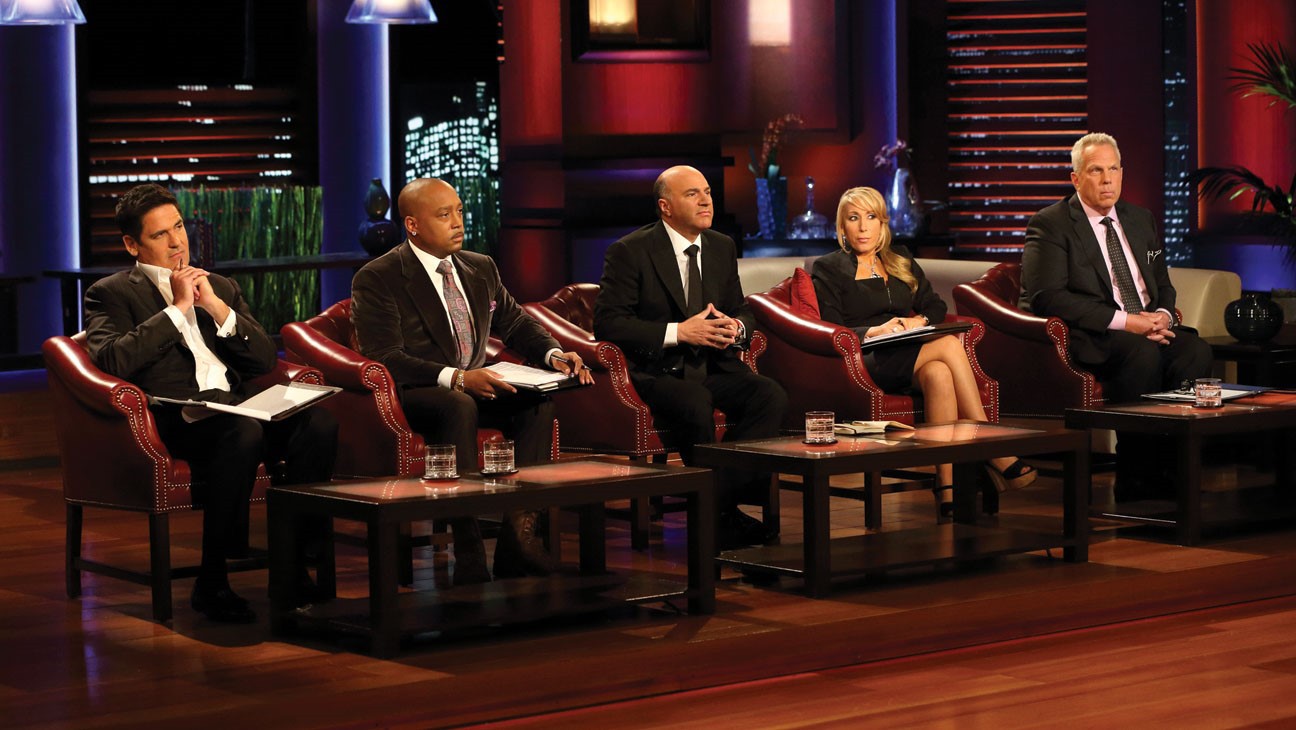 Investors can add a lot of value but they get pulled in a bunch of directions and there’s also no replacement for building a great operational team. Lean on your investors but understand that they aren’t in the trenches with you. The biggest thing they can do in the early days in provide credibility, help with recruiting, and make some valuable introductions, its your job to take it from there.

7. Extend your team by bringing on Angels and forming an advisory board.

Doing things from a standing start are hard, you have limited resources and no momentum so you have to learn to maximize your output. Angel investors and advisory board members are often some of the most helpful people out there. It’s also an inexpensive way to extend your team. Some of the best intros (client and investor) we got were from our angels & advisors.

In the early days, we knew that we needed to scale up on engineering so we wanted to create as strong of a network for outbound demand generation as possible. Leveraging our angels and advisory board, we were able to effectively build a sales force without having to commit capital to pay for one.

8. Own your core competencies. Outsource everything else. 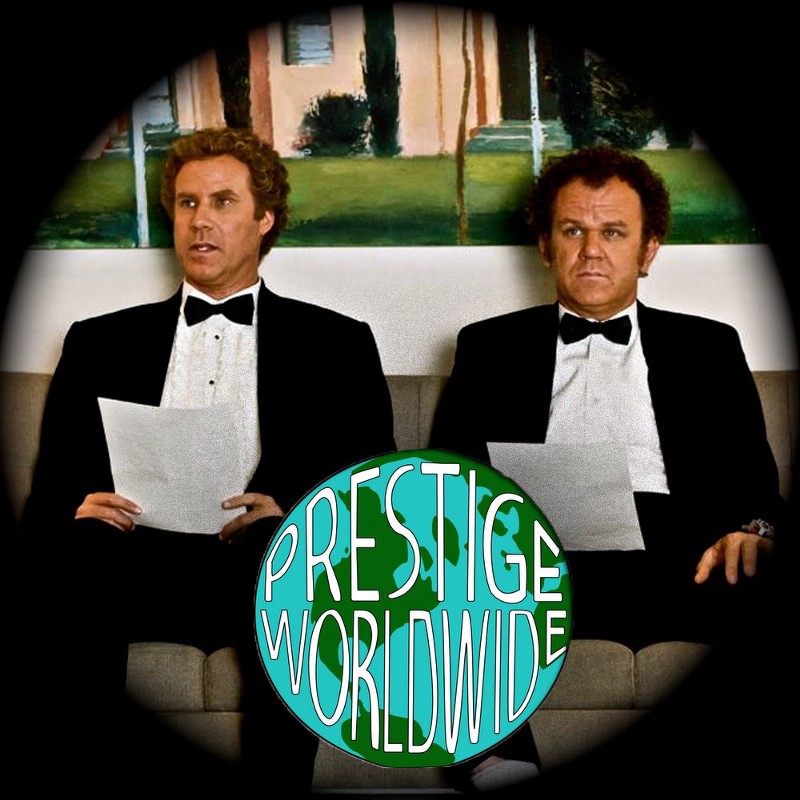 Define what it will take for your company to be successful and build the team to solve for those things. In the early days we defined what it would take for us to succeed but we were in a rush to get to market. We outsourced two key initiatives that we ended up spending a lot of time and money on that we eventually overhauled once we had our key talent in place. The outsourced work looked ok at the time but it became obvious in short order that the work missed the mark and needed to be redone. Without bringing the initiatives in house, we would have been dead by now.

9. Access to capital is easier the 2nd time but execution never becomes easy. 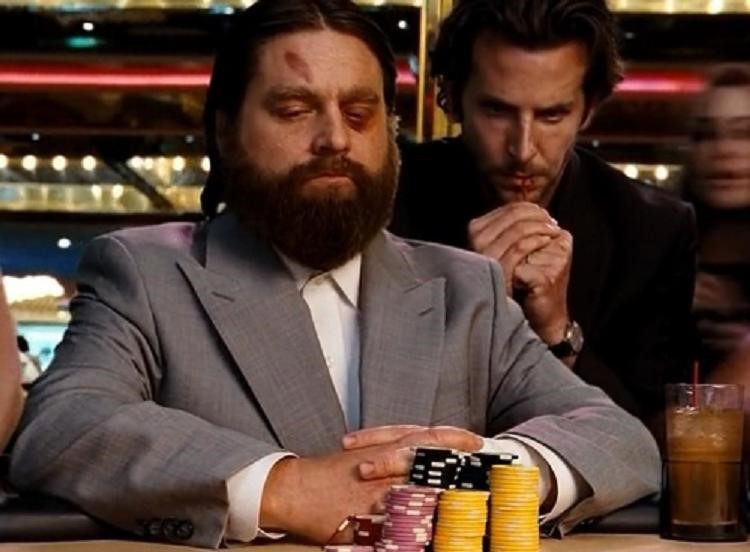 This is one of those ones that usually surprises most people. The work never becomes easier and as you get older you have lots of distractions and forces pulling you in many directions outside of work. Once you have sold a company however, you do have far greater access to capital. This is important though because it allows you to sit at the table longer with a bigger stack of chips and ride out any early challenges or miscalculations as you try to find product market fit.

10. Remember to give yourself some credit. 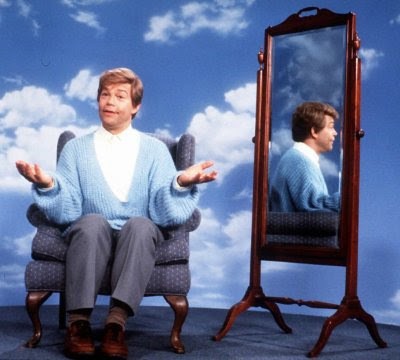 As a second time entrepreneur, its easy to be your own toughest critic at times but don’t let that become a liability. The days are never long enough, the market is usually never excited enough, clients are never spending fast enough. Have faith in yourself and your team and learn to understand when you are doing a good job by tracking progress over time since launch, this will allow you to see all the progress you have made and give you perspective on how far you need to go.