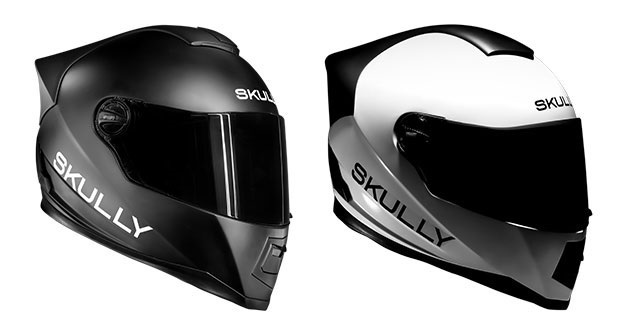 “It took more than a week for remaining Skully execs to admit to themselves it was time to shut down. But late last night the company finally sent customers an email, which was obtained by TechCrunch, telling them it has officially closed its doors.

The startup’s troubles have been brewing for several months but came to a head two weeks ago when Skully’s board forced founders Marcus and Mitch Weller out of their own company. Days later most of the employees, including the engineering team, were let go and websites sales for Skully’s much-anticipated augmented reality helmet were shut off.

The site is still up right now due to what we’ve been told is a website vendor payment dispute. But the company is no more.”

SKULLY Ceases OperationsIt is with great regret we must announce that SKULLY will formally cease operations, effective immediately. Over the past several weeks our management team has worked feverishly to raise additional capital but unforeseen challenges and circumstances, beyond our control, made this effort impossible. What this means now is that SKULLY will no longer be able to ship AR-1 Units or process refunds directly.

Substantially all of the assets of SKULLY are now subject to liens held by a secured creditor. The management team does not know if there will be any value above the amount of the secured debt. In addition, at this time, we are not aware whether there will be any distribution amounts available to unsecured creditors. SKULLY now plans to file a Chapter 7 Bankruptcy case within the next several weeks. You will receive notice from the Bankruptcy Court and instructions on how to file a claim. Our team is devastated and deeply saddened that our valued partners, vendors, employees and customers have been negatively affected by what has transpired. We realize there are many unanswered questions and that this is a very upsetting situation. We are truly sorry.