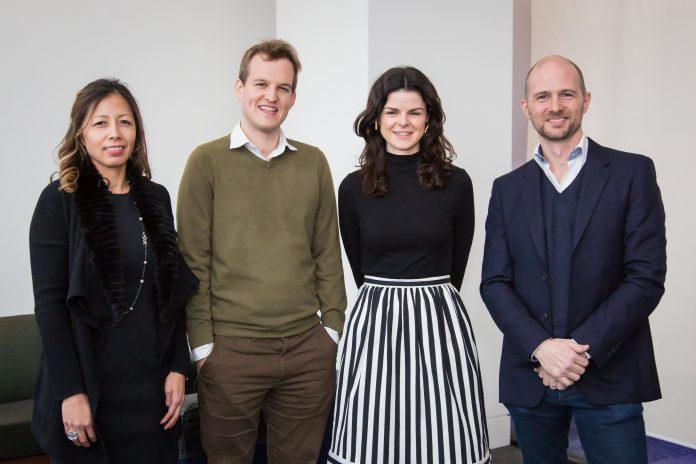 Entrepreneur First, the company builder program for technical graduates, has just kicked off its sixth cohort’s Demo Day Demo at Facebook’s London-based UK HQ where 21 newly formed startups are about to pitch on stage. But as is now tradition, EF is also taking the opportunity to make an announcement of its own.

The so-called “talent-first” investor, which puts technical graduates through a six-month program where they form teams and in turn found startups, has closed a new £40 million fund to co-invest in graduating companies. This will span participation in any subsequent seed and Series A rounds.

The additional financial resources will also be used extend the operational support it can provide startups to 18 months after graduation, and for a further £70,000 investment per graduating startup (in the form of a loan note) to bridge the gap between Demo Day and a more formal funding round.

In a call with EF co-founder Matt Clifford yesterday, he told me that the largest LP in the new fund, dubbed “Next Stage Fund”, is the UK taxpayer-funded British Business Bank, which has made a £26 million investment.

Other participating include Imperial College, Sir Charles Dunstone’s Freston Ventures, and Isomer Capital, which is also an investor in other UK VCs, including Hoxton Ventures, White Star Capital, Felix Capital, and Connect Ventures). A number of individual entrepreneurs, and family offices/funds also LPs.

The fact that Imperial College is an LP in the new fund is also particularly noteworthy and, says Clifford, somewhat of a coup. EF is in effect competing for ‘talent flow’ — my words, not his — rather than deal flow for its company builder program. That’s in reference to the fact that EF seeks to attract the best technical talent, often straight out of university.

When pressed, Clifford counts competitors as academia and “deep tech” companies, such as Google’s DeepMind, who are also working very hard to attract the brightest technical minds, rather than traditional accelerators or incubators.