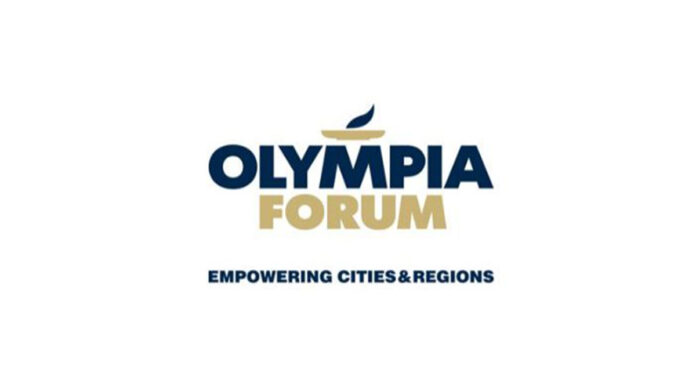 More and more, international organizations, central governments and private companies learn to embrace the power of the local. Deconcentration of political power and economic activity is deemed crucial to unleash hidden economic and social potential, mitigate inequalities and strengthen social and territorial cohesion. At the same time, citizens demand a more tangible level of accountability as centralized structures of power, either national or supranational, are considered distant and faceless.

In this spirit, the Delphi Economic Forum and Patris newspaper are organizing the 2nd Olympia Forum, the largest conference in Greece dedicated to local and regional governance and cohesion policy. It will take place on October 20-23, 2021 at Zappeio Megaron in Athens and the International Olympic Academy in Ancient Olympia.