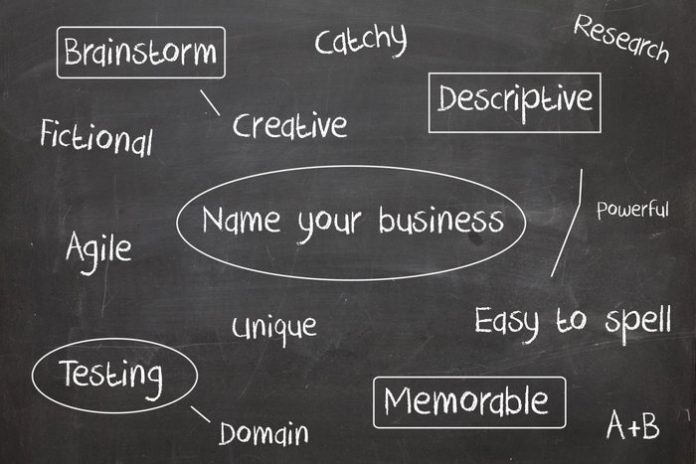 What’s in a name? When deciding what to call your company, the answer is plenty. A business name can be too broad–or too confining. It can be too quirky–or not memorable enough. The challenge is to pick a name that’s catchy, but also fits well with your particular type of business.

Here are 10 questions to ask as you ponder various names, keeping in mind that the choice could make all the difference in establishing your company in the marketplace.

What do I want a name to accomplish for my company?

A name can help separate you from competitors and reinforce your company’s image, says Steve Manning, founder of Sausalito, Calif.-based Igor, a naming agency. He suggests clearly defining your brand positioning before choosing a name, as Apple did to differentiate itself from corporate sounding names like IBM and NEC. “They were looking for a name that supported a brand positioning strategy that was to be perceived as simple, warm, human, approachable and different,” Manning says.

Will the name be too limiting?

Don’t box yourself in, says Phoenix-based Martin Zwilling, CEO and founder of Startup Professionals Inc., an advisor to early-stage startups. Avoid picking names that could limit your business from enlarging its product line or expanding to new locations, he says, citing the example of Angelsoft.com, a company formed in 2004 to help connect startup companies with angel investors. A couple of years ago, the company realized it needed to appeal equally to venture capital and other types of investors. So, it did a costly rebranding to Gust.com, which is less specific and evokes a nice “wind in the sails” image.

Does the name make sense for my business?

For most companies, it’s best to adopt a name that provides some information about their products and services. That doesn’t mean it can’t also have a catchy ring. Lawn and Order, for example, is a good name for a landscaping business because it gets people’s attention and also clearly relates to the company’s services, Zwilling says. While unusual words like Yahoo and Fogdog sometimes work, quirky names are always a crapshoot.

Is the name easy to remember?

The shorter the name, the better, Zwilling says, suggesting that business owners limit it to two syllables and avoid using hyphens or other special characters. He also recommends skipping acronyms, which mean nothing to most people, and picking a name whose first letter is closer to A than Z because certain algorithms and directory listings work alphabetically. “When choosing an identity for a company or a product, simple and straightforward are back in style and cost less to brand,” he says.

Is the name easy for people to spell?

That may seem to be a given, but some companies purposely select names that consumers can’t easily spell. It’s a risky strategy to try to make a company stand out, and some naming consultants recommend against it. “If your name looks like a typo, scratch it off the list,” says Alexandra Watkins, founder and chief innovation officer of Eat My Words, a naming service based in San Francisco. She also believes that it’s important that your name be spelled exactly as it sounds. Otherwise, you will forever have to spell it out for people when saying the name or your company’s email or website address aloud. “Think of how often you have to spell your own first or last name for people,” she says. “Why would you want a brand name with the same problem?”